Many of us remember long nights lying awake in bed as a child, worried about things that go bump in the night, monsters under our beds or just being afraid of the dark. And some of us even experienced ongoing childhood sleep disorders, from insomnia to night terrors, to bedwetting and sleep apnea. Do those early childhood sleep issues explain a lifetime of sleep issues and challenges?

Experts have studied, and continue to try to better understand the connection between these childhood sleep concerns, and what the future holds as those children become adults. Here’s what the experts have to say about the relationship between childhood and adult sleep patterns.

A Baby Who Can’t Sleep vs. Sleep Issues

It’s a running joke among new parents — “You getting any sleep?” And usually the answer is no, or very little. Pediatrician and childhood sleep expert Dr. Harvey Karp, author of “Happiest Baby on the Block,” and an American Academy of Pediatrics fellow, says that these babyhood sleep patterns predict adulthood issues, if they continue past age one.

“And that’s been associated —this is a little nerve-wracking — with attentional issues or learning issues in school, but we don’t know the chicken and the egg. Does poor sleep lead to it or is it that they already have some brain/attentional issues that led to the poor sleep?”

Some Sleep Disorders Wane, Some Do Not

Parents have endless amounts of hope that their children are just “in a phase” or that they will “grow out of it,” when it comes to sleep disturbances and disorders. But Dr. Michael Breus, Psychologist, and Fellow of the American Academy of Sleep Medicine, says it depends.

“If it were apnea, and a child was obese, and they lost weight as they matured, their apnea would decline,” he said. “Sleep walking is another one —we see this in about 25 percent of kids but only in 2-3 percent of adults. But I can’t tell you why.”

Insomnia, on the other hand, is a disorder that is more likely to continue into adulthood, according to an American Academy of Pediatrics 2022 study.

The researchers concluded that it’s important to get early intervention if your child has insomnia, because pediatricians “should not expect insomnia symptoms to developmentally [stop]” in most children. In the study, researchers analyzed children who had insomnia (average age of 9 years old) and revisited their symptoms around age 16 and again around age 24. They found that chances of having adult insomnia were 2.6 fold for those who had it as a younger child, and 5.5 fold for those who had it as an adolescent.

“I always kind of thought there was (a correlation) — especially with the [childhood] bedwetting and anxiety,” he says, explaining that his night terrors and abnormally long period of bedwetting as a child, along with sleep walking, felt connected to his mental health struggles.

Childhood sleep issues don’t mean you are doomed to an unhealthy life, a truth that Noggle has learned through lifestyle changes. He consistently meditates, practicing it “on a continual basis” before seeing benefits. He now has reduced panic attacks and feels more in control of his anxiety. 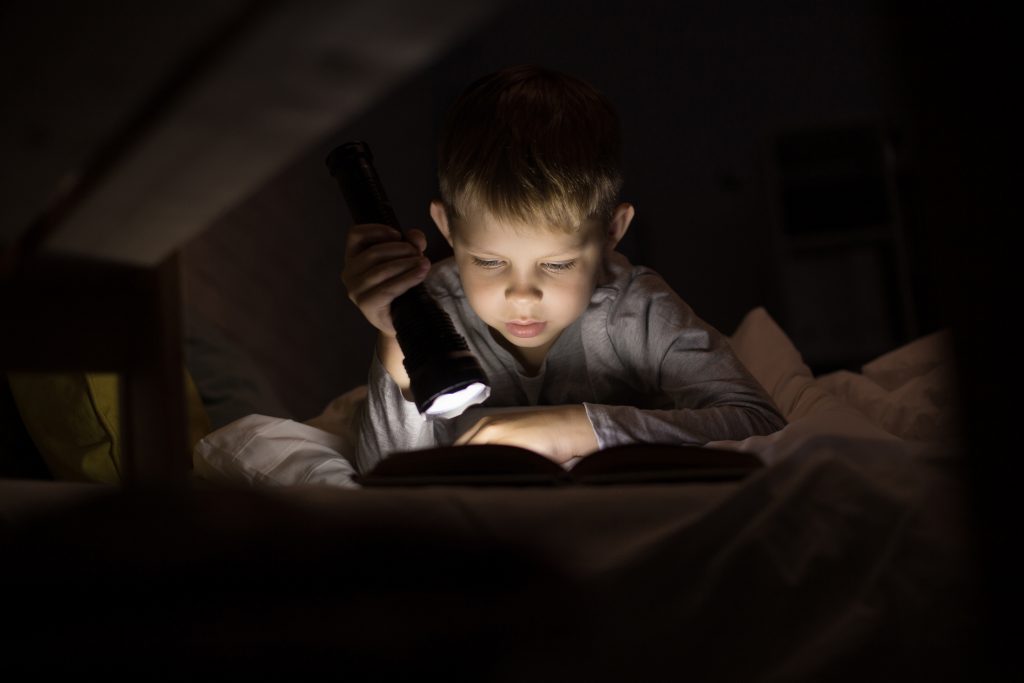 From puberty to menopause, and multiple stages in between, hormones play a role in getting a great night’s sleep (or not). Yale Medicine reports women’s bodies in particular have 50 hormones, and that estrogen and progesterone in particular are the two hormones that change throughout a woman’s life, impacting all of her systems including sleep. From night sweats to hot flashes in pregnancy and in menopause, you might recognize their role in your sleep issues.

Sophie Andrews*, a Florida-based woman in her 60’s, says, “As a post-menopausal woman, I can’t stay asleep and it’s been really hard to keep waking up every couple of hours.” She was a childhood bedwetter, frequent sleepwalker, and insomniac, she explains, yet she did fine in college.

“Women are prone to experiencing sleep disturbances once they hit puberty (age 10-15) and menopause (around the age of 51),” says Dr. Michael Green, OB/GYN at Winona, an anti-aging wellness center.  That’s because estrogen and progesterone levels dip, which can cause irritability, hot flashes and lower their ability to relax. People who experience sleep issues at any age should speak to their doctor about treatment options.

Breus also adds that menopause-related weight gain, which is common, increases the chances of sleep apnea, so someone with apnea as a child could see it come and go with these weight changes.

If you had a sleep issue as a child, take heart — there are plenty of examples of issues going away completely, like Shannon Brescher Shea experienced. The 39-year-old in Washington DC had night terrors as a young child, and though her mom sought medical treatment for her there wasn’t much to do about them at the time, she says. Now, she generally sleeps soundly.

“I grew out of it,” she says, though sometimes she tends to avoid going to bed. “Part of it is I value other things more than sleep, but I think part of it is definitely an avoidance of sleep after negative experience with it [as a child.]”

Karp says that if you or your child are dealing with sleep issues, you can try some easy options to improve sleep hygiene including:

Also, all of our experts recommend talking to a doctor as soon as possible if you or your child are experiencing sleep issues, so they can guide you on next steps for your health now, and in the years to come.