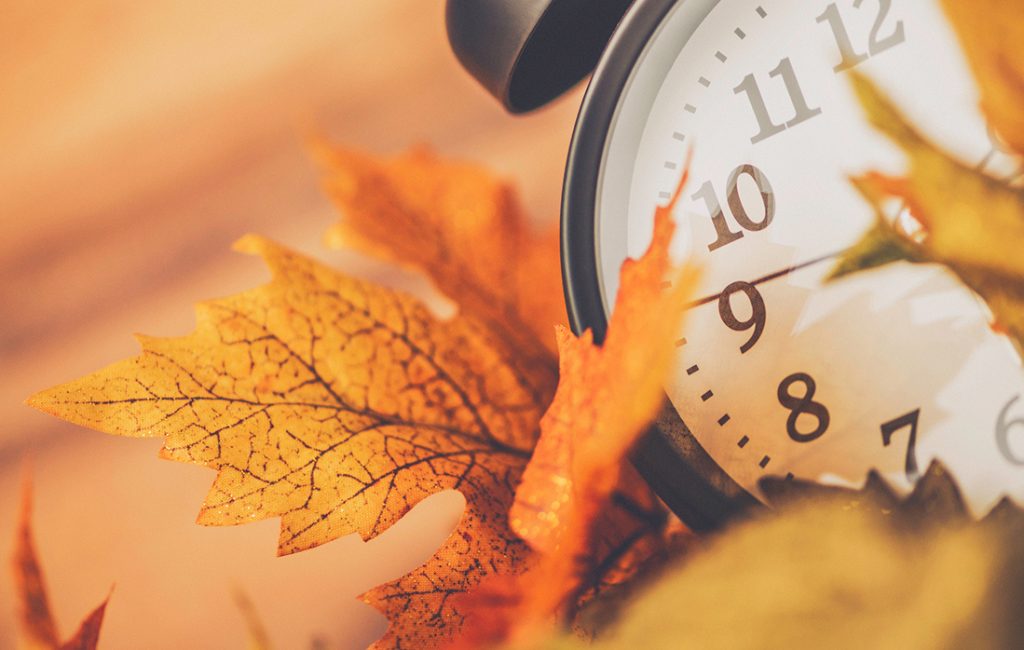 “Spring forward.” “Fall back.” Those terms could both be a thing of the past if the Sunshine Protection Act of 2021, sponsored by Senator Marco Rubio, gets signed into law. But right now, it’s in a bit of a holding pattern.

More on that later. First, let’s get to some of the science behind how daylight saving time impacts our health. Dr. Carleara Weiss, PhD, MS, RN, points to the fact that daylight saving forces people to wake up earlier in the morning when it’s still dark outside.

“Waking up to darkness harms our natural circadian rhythm because our body is guided by light,” explained Dr. Weiss, who said our body uses the light to set the timing for physiological and behavioral performance, from alertness and concentration to cardiovascular, digestive, and immune function.

Dr. Shelby Harris, a licensed clinical psychologist specializing in behavioral sleep medicine, adds that asking people, especially kids, to have to wake up early can subvert their natural circadian rhythms as it is. Walking to a bus stop in the dark and attending class before it’s light out makes it even harder for them to be alert and perform their best in school.

“There’s a huge mental health crisis in teens and kids,” Harris adds. “We’re setting them up for failure if we make daylight saving permanent. They are already, in many states, working against their circadian rhythms by getting up too early for school.”

Dr. Weiss told Sleepopolis while there are plenty of ‘cons’ of daylight saving, the only ‘pro’ doesn’t help our health. It’s the economic impact of extended working hours. The U.S. first enacted daylight saving time in 1918. The goal was to promote commerce and reduce energy consumption.

Dr. Weiss said that according to the American Academy of Sleep Medicine (AASM), not only is standard time the best way to align with our internal biological clock, but data finds it cuts down on vehicle accidents. She also points to the uptick of cardiovascular events such as stroke, and mood disorders, such as depression, that occur in association with “[springing] forward” for daylight saving time. In fact, each year on the Monday after our clocks switch, there’s a 24 percent spike in heart attacks, according to data from BMJ Journals. To add to it, data shows there’s an opposite trend in the fall, the day after we turn our clocks back. The data shows heart attack visits drop 21 percent. 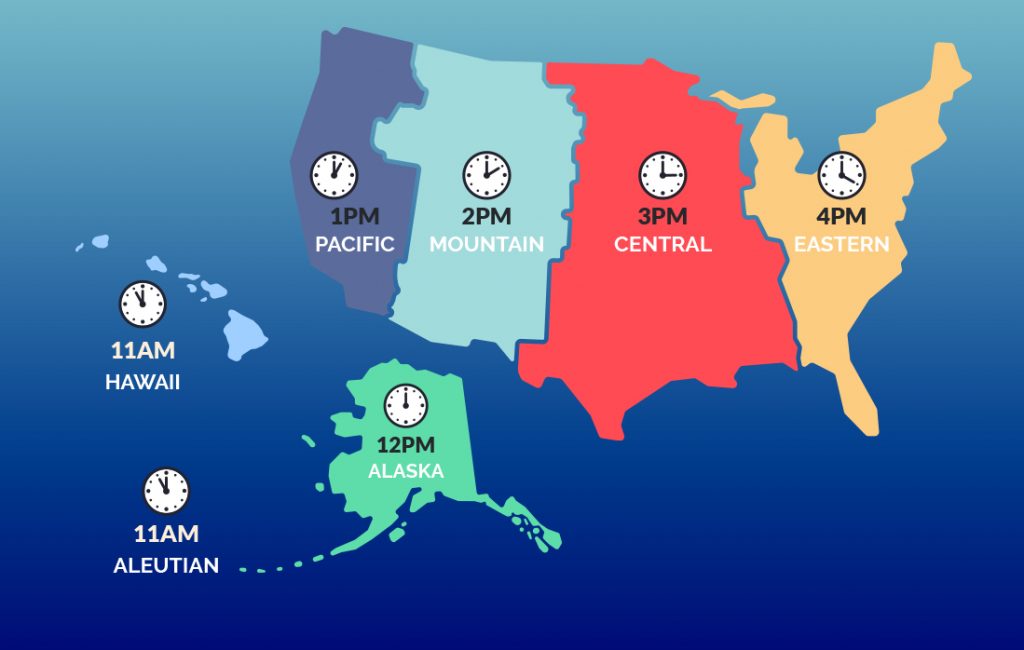 No surprise here – the AASM is opposing the Senate’s decision to make daylight saving time permanent. Now, back to that bipartisan bill the Senate passed. It still would need passage through the House of Representatives and a signature by President Biden before going into law.

So, will that happen anytime soon? According to Rep Frank Pallone (D-N.J.), in a recent interview with The Hill, the bill isn’t at the top of the House Energy and Commerce Committee’s to-do list right now.

“I can’t say it’s a priority,” he told The Hill. “We have so many other priorities, but it doesn’t mean that it’s not a priority that we’re not trying to work on it.” He also said if anything can get accomplished, it likely wouldn’t be until Fall.

Sleepopolis reached out to the media relations department for the subcommittee on the bill and asked for an interview but did not hear back.

“We need a consensus that if we’re going to have one time, what is it,” he went on to tell The Hill. “And I haven’t been able to get a census on that.”