A recent study out of Switzerland suggests that we might be able to learn a foreign language… while we sleep.

Sleep research recently published in scientific journal Current Biology indicates that it may be possible to learn and remember new vocabulary while we slumber. For the study, researchers at the University of Bern in Switzerland recruited 41 German-speaking participants. Over the course of an afternoon, each participant was instructed to take a nap, during which they were presented with a series of new words spoken in an “imaginary” language.

While the test subjects were fast asleep, the researchers repeated the made-up words aloud, offering their corresponding “definitions” as well. Once the participants awoke, they were given tests which required them to match the made up words to their definitions. For example, “tofer” corresponded with “key,” and “guga” corresponded with “elephant.” Interestingly, the researchers found that participants answered the questions more accurately than they would have been expected to as a result of mere chance.

To gain a better understanding of this intriguing research, I spoke with the study’s author Dr. Simon Ruch, who teaches Cognitive Neuroscience of Memory and Consciousness at the University of Bern. He told me that if the participants had just guessed what the correct answers were, they’d have had a 50% chance of being right. But instead, they averaged about 60% accuracy.

We created artificial words in order to rule out any influence of prior knowledge of a particular foreign language, and we found that their performance was above chance-level guessing. This suggests that the sleeping brain is not only able to monitor the environment for critical information (e.g. signs of danger), but retains its ability to learn new complex information as well. 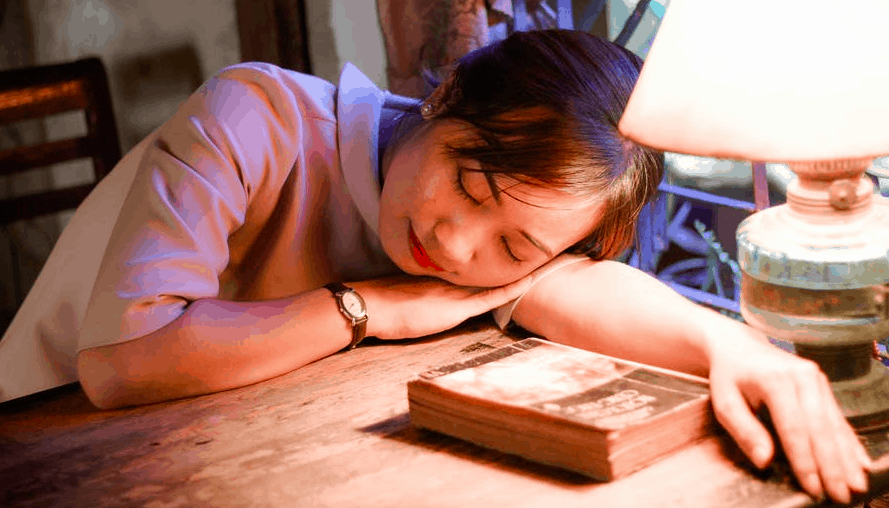 Ruch went on to tell me that he and his team determined that slow wave sleep patterns are most conducive to learning new languages, as it opens more opportunity for “synaptic potentiation.” Essentially, this means that during deep sleep, our brains experience brief phases of increased neuronal activity known as “up-states.” And according to Ruch, it’s during these up-states (within slow wave sleep) that learning can occur most readily.

Could Sleeping Be The New Learning?

In the past few years, similar scientific studies have suggested that we might actually learn and memorize new material better when we’re asleep. Now, the results of Ruch’s study lend even more credibility to the idea that a “sleeping” brain can process and retain information more than we may have realized. So, as research increasingly supports this concept of mid-sleep learning, one can’t help but wonder: Are sleep and education inextricably linked?

Well, the professors at the University of Bern aren’t the only ones exploring the relationship between sleep and learning. In fact, as more researchers experiment with sleep’s affect on memory, focus, and cognitive function, many different academic institutions are placing new emphasis on the importance of student slumber. In only the past year, we’ve seen U.S. universities incorporate Sleep 101 classes, petition for later class start times, and even offer students bonus points in exchange for proof of good sleep.

I asked Dr. Ruch if he and his team have any plans to expand upon their newly published research, and he said that they’re already working on ways to “improve learning success during sleep.” So, while it’s a pretty safe bet to say that academic curriculum will still incorporate reading, studying, and other traditional methods — perhaps educators will begin to earnestly explore the connection between sleep and learning as more research emerges.