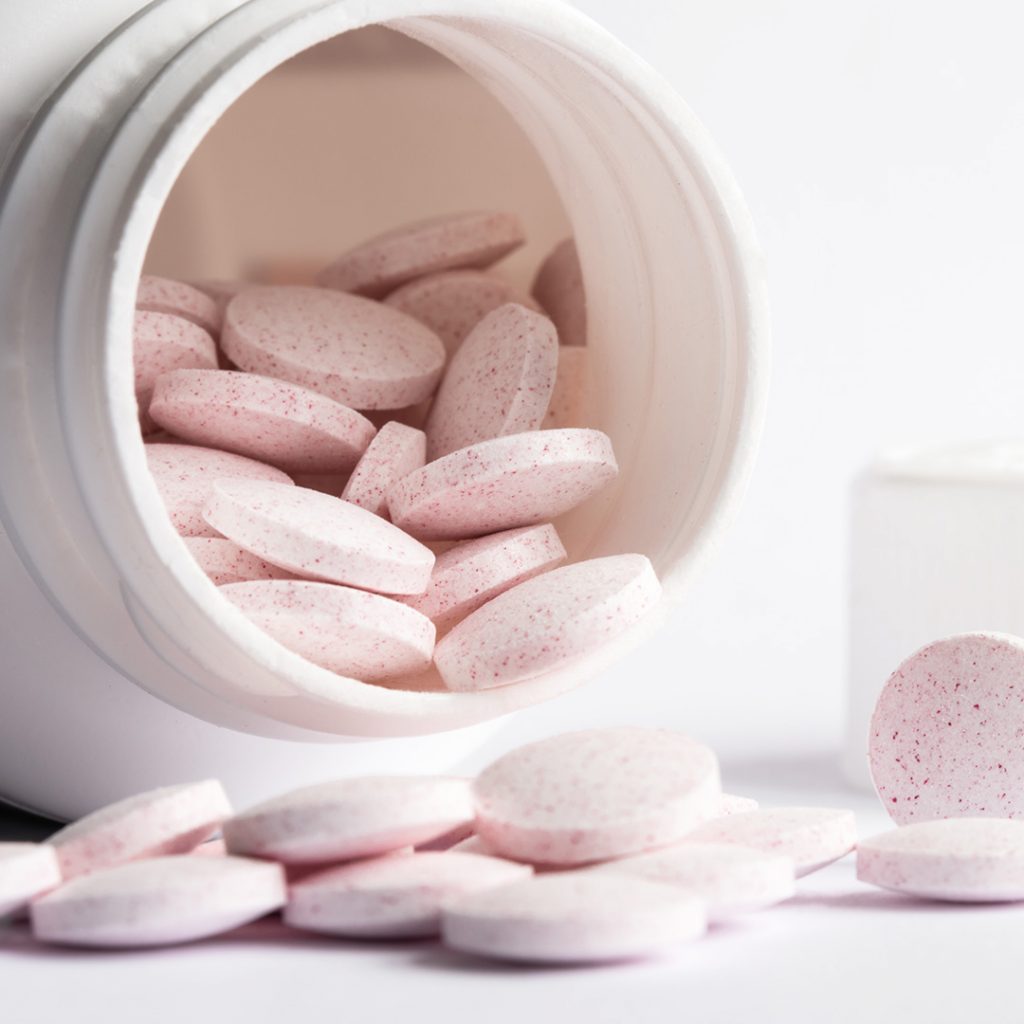 A new study showed that there has been an incredible increase in melatonin overdoses in kids in the last couple of years.

The study was conducted by pediatric researchers in Michigan, and it was published June 3 in the Morbidity and Mortality Weekly Report (MMWR), a publication of the Centers for Disease Control and Prevention (CDC).

According to the CDC, the annual number of ingestions increased 530 percent between 2012 and 2021. The largest increase, a 38 percent jump, came in the first year of the coronavirus pandemic, which the study’s authors say was likely because children were spending more time at home.

Nearly all of the incidents were accidental (94 percent), and most children (83 percent) didn’t experience noticeable symptoms. Those who did get sick experienced gastrointestinal, cardiovascular, or neurological symptoms.

About 28,000 kids received further medical attention, with 4,000 needing to be hospitalized. Around 300 kids ended up in intensive care as a result, while five had to be put on a ventilator, and two children under the age of 2 died. Reports of serious injury and hospitalizations also went up during the study period.

The stark increase was based on kids who didn’t know they were taking the over-the-counter supplement, which is easy since so much of the melatonin for kids comes in gummy form or flavored liquids and sweet chewables.

The recent study and its startling headlines, though, have left many questions about the use of melatonin for kids. Is it safe? How are these poisonings happening?

Our bodies naturally produce melatonin. The U.S. Food and Drug Administration (FDA) doesn’t regulate it because it’s listed as a supplement. Because of that, you can’t tell how much melatonin is actually in the product, or what else is in it. Melatonin is not sold over-the-counter in European countries; only by prescription.

You will find conflicting information if you search online and even if you ask experts about the safe use of melatonin for children. The American Academy of Pediatrics (AAP) says short-term use is “relatively safe” but warns that long-term use hasn’t been studied.

“It may impact the circadian cycle in children and adults, but melatonin is also involved with growth hormone secretion and sexual maturation,” Leticia Shea, PharmD, an associate professor at Regis University, told Sleepopolis.

Shea published a review of melatonin research on children last year, cautioning that melatonin supplements should be used “sparingly in the otherwise healthy pediatric population, if they are used at all.”

Shea does not recommend that children take melatonin unless it is based on poor melatonin excretion—and that call would be best made by a pediatric neurologist, she pointed out.

“In good conscience I can’t recommend melatonin in children, unless it has been recommended by a neurologist based on a comorbidity that permits it to be indicated,” she said. If a child experienced jet lag, Shea said she would still try to make sure it was the right dose for a child, and check with his or her pediatrician.

She doesn’t recommend melatonin for teens, either.

“If it is to be used as a teen, I would recommend that it is not to be used consistently and that sleep hygiene measures are practiced prior to melatonin consideration,” she said.

“Introducing a hormone into otherwise healthy children has ethical implications,” she said.

While there’s a lot more research on melatonin use in adults, evidence in kids is based largely on a certain subset of children.

“Predominantly, the research for melatonin has been performed in children that have a deficit in melatonin production as a result of certain types of medical conditions [such as autism],” she said.

Then again, Boston Children’s Hospital said in a recent statement, “It is probably safe when used appropriately, at the correct dose for age, and in consultation with a health care provider.”

The American Academy of Pediatrics says that families who want to try melatonin should be aware of potential side effects: having to urinate more at night and drowsiness during the day. They suggest starting with the lowest dose possible; ensuring the product is certified by a third party like Consumer Lab, NSF International, UL, or U.S. Pharmacopeia (the U.S. Food and Drug Administration, or FDA, doesn’t regulate it); and keeping the supplement out of reach to avoid unintentional ingestions.

“While studies have shown that short-term use is relatively safe, less is known about longer uses of melatonin,” the AAP’s website says.

Authors of a 2016 study say children with immune disorders or those using immunomodulating treatments should not take melatonin.

What Can Parents Do For Kids With Sleep Issues?

Shea said parents should promote good sleep hygiene, such as keeping devices out of bedrooms, introducing soothing activities before bedtime, and dimming the lights before bed.

All children, depending on age, have multiple sleep and wake cycles during the night. It is important to have consistency with routines when encouraging children to fall asleep, noted Sara Siddiqui, MD, a pediatric doctor at NYU Langone Huntington Medical Group.

“I usually recommend a short course in children who may need to reset the sleep cycle and discuss dosing often with parents. We also use melatonin to treat sleep disorders in children after careful evaluation and diagnosis,” Siddiqui explained.

Melatonin can assist in regulating and improving sleep cycles but should not be used as a long-term treatment of difficulty falling asleep, Siddiqui said.

“Trying to get the underlying reason and the root cause of having difficulty sleeping is the best way forward,” Siddiqui added.

William A. See III, DO, a pediatrician from Tennessee, said he is often asked if it’s safe to give children melatonin.

While many adults rave about melatonin–use is rising among adults, too–some doctors warn adults against using it even if you’re older. Namely because it’s hard to tell what exactly is in a tablet (they can include other substances) and how much of it you’re getting. Some people have had adverse effects.