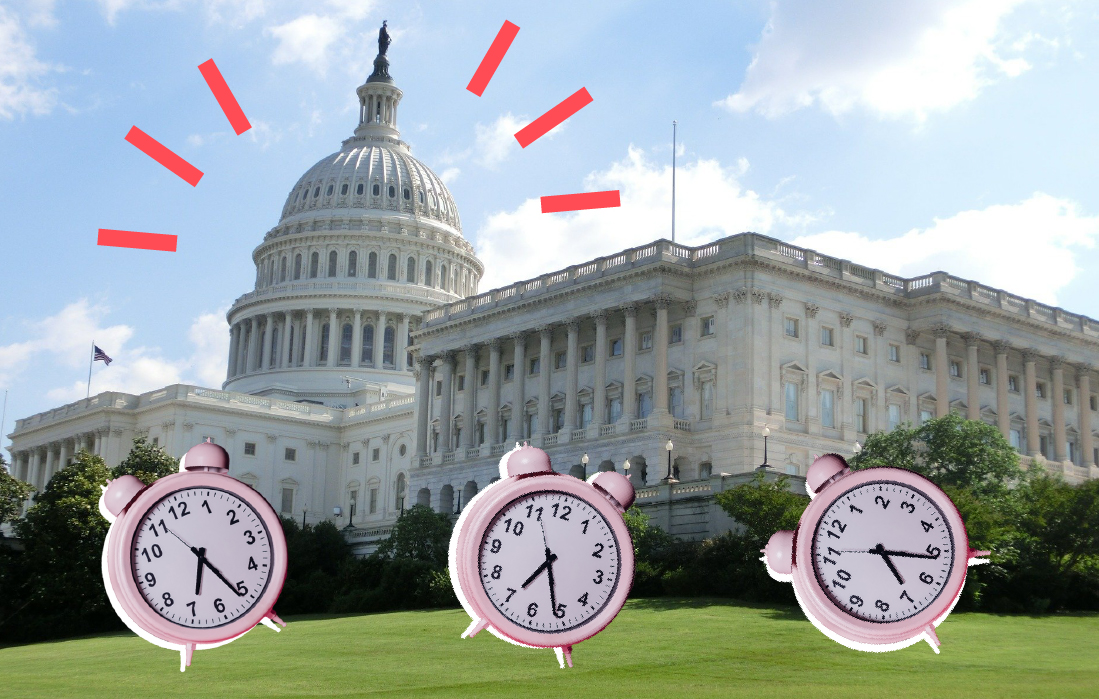 It’s time to spread the word. The United States Senate unanimously passed a bill that could make daylight saving time (DST) permanent in the majority of the U.S. starting in November of 2023.

Dubbed the Sunshine Protection Act, the Senate approved this measure on Tuesday, March 15th, and the deciding factor now lies with the House. For this bill to become a law, not only will the House have to pass it, but President Joe Biden would have to lend his signature.

According to Vox, DST started during World War I and became commonplace during the 1960s. Basically, the idea was that in the summertime, we push daylight hours into later in the evening. The thinking was that a later sunset would mean fewer lights on and energy use in our homes. However, this theory’s results turned out to be, “unclear or nonexistent,” according to Vox’s Brian Resnick. 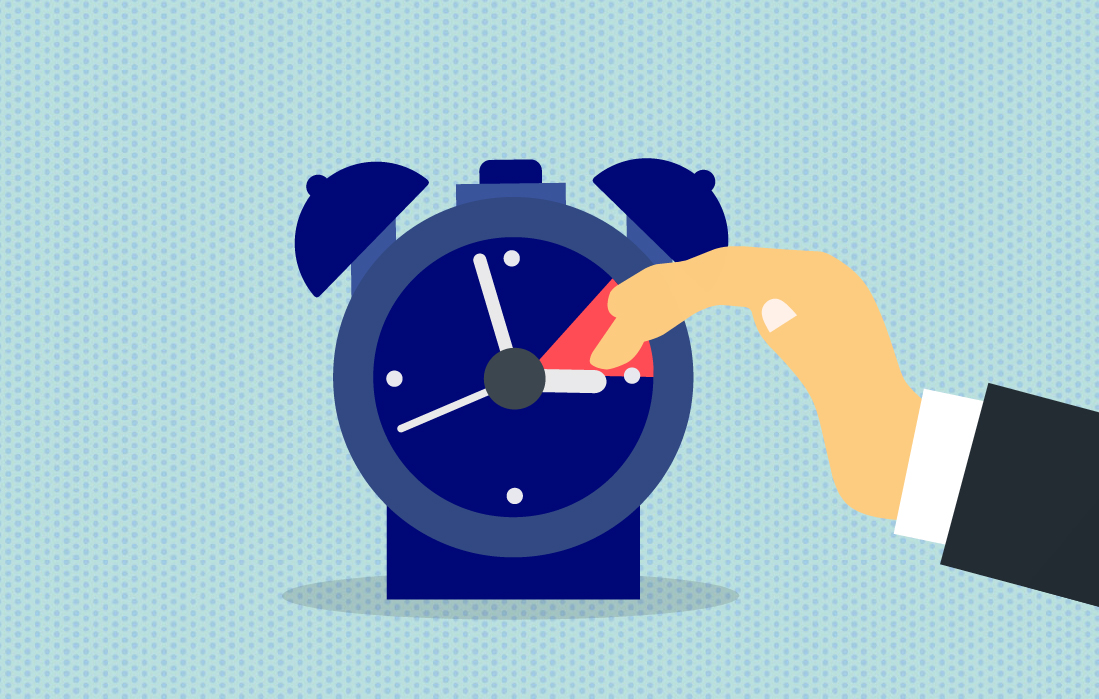 Surprisingly enough, long-term DST has actually been attempted before, according to The Washingtonian. Back in 1973, Nixon signed it into law for two years of DST in the U.S. due to an energy crisis, and previously during World War II in a fight to conserve fuel. What resulted from this test in the 70s led to a large uptick of traffic crashes, dangers for children going to school in the dark, and even children getting hit by vehicles. Some schools even delayed start times to catch up with the sun. When the Nixon administration crumbled due to the Watergate scandal, Bob Dole soon introduced a bill to end DST and return to standard time, which President Ford signed.

Fast forward to the present day, we see the bill in question having both Republican and Democrat cosponsors with additional bipartisan backing, according to CNN.

“Just this past weekend, we all went through that biannual ritual of changing the clock back and forth and the disruption that comes with it. And one has to ask themselves after a while why do we keep doing it? If we can get this passed, we don’t have to keep doing this stupidity anymore,” Republican Sen. Marco Rubio of Florida told CNN.

Democratic Sen. Kyrsten Sinema of Arizona, a state that doesn’t observe DST, presided at the time the bill was being considered and she expressed interest and excitement in the bill as well.

Reuters writes that if made permanent, this would be “ending the twice-annual changing of clocks in a move promoted by supporters advocating brighter afternoons and more economic activity.”

What Permanent Daylight Saving Time Could Mean for Our Health 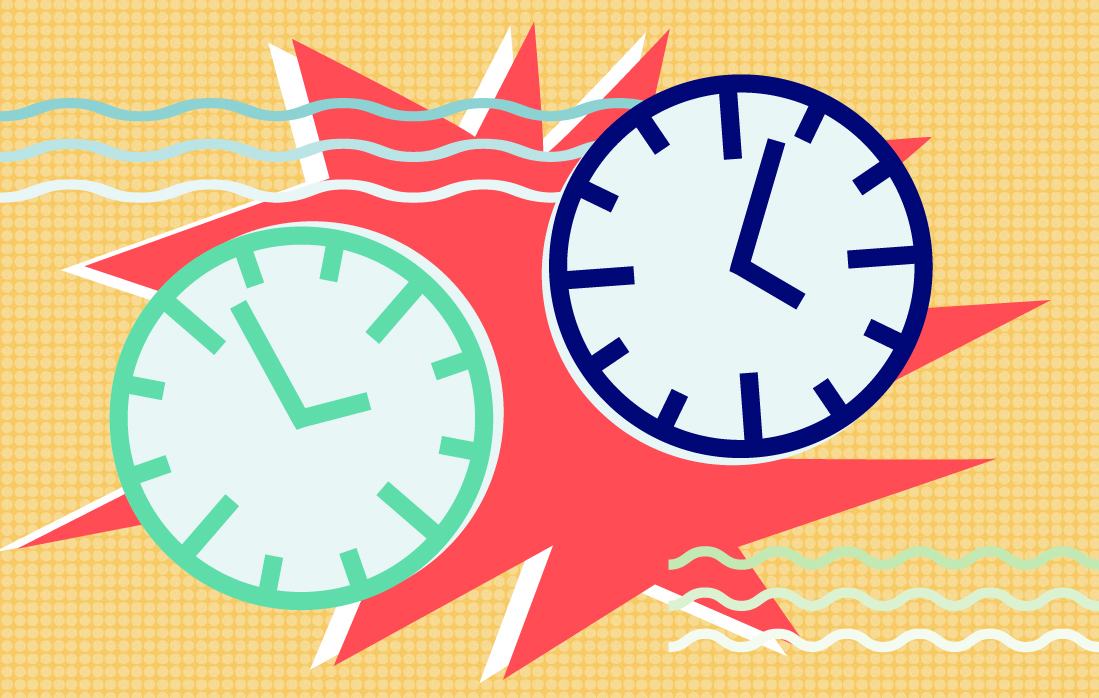 So what could permanent DST mean for our health? Well for one, according to the Washington Post, the Senate, “consented to sending many of your children to the bus stop in the cold and dark for months on end.” This could be cause for concern as we saw in past attempts, traffic accidents including children can occur, and adding darkness to the mix doesn’t make things any better.

While the Post says the bill’s reasoning has to do with the strain of twice a year clock changes, they also credit the American Academy of Sleep Medicine (AASM) for being pro-permanent standard time. This would make it lighter in the mornings and darker in the evenings. This is something that the AASM claims “better aligns with human circadian biology,” so it’s likely that we can add poorer sleep to the list of health concerns too.

Finally, KNTV in Las Vegas collected a list of pros and cons of the practice and noted that some people are unable to adjust to the time change, and can lead to decreased quality of life and health issues. They also noted unusual sleepiness, heart attack risks, and a spike in traffic accidents on the Monday following the time change. Could some of these concerns be eliminated if DST were to be permanent? Perhaps only time will tell. 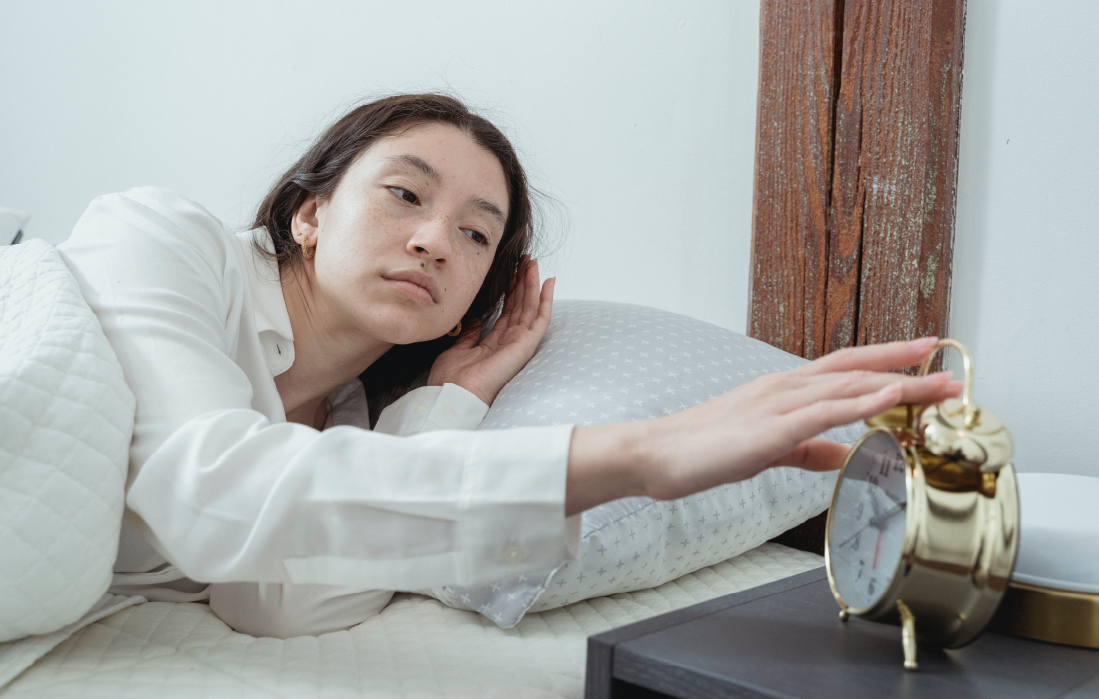 As we mentioned above, we just sprang forward over the weekend. It’s likely that many of us haven’t made the full adjustment just yet. Here are some tips to help you lean into (what could be our last time) springing forward.

Have another tip that helps you ease into daylight saving time or want to share your opinion on the Sunshine Protection Act? Let us know at carley.prendergast@sleepopolis.com.