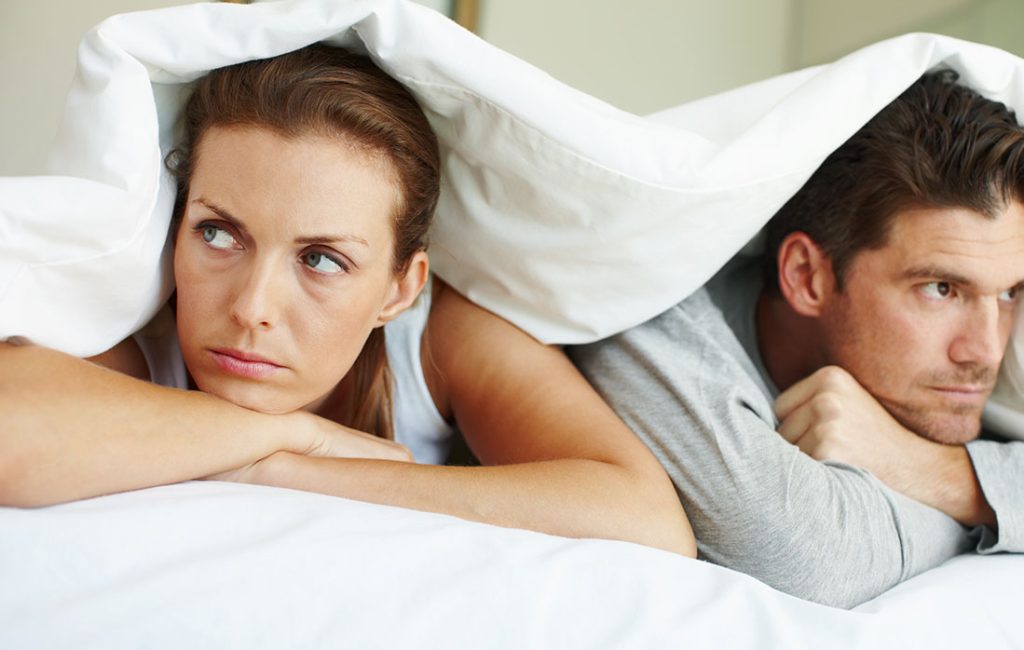 Do you ever find yourself fighting your partner for the covers? Maybe you wake up in the middle of the night shivering, only to look around and realize your loving partner’s hogging all the blankets. (Or maybe you’re the blanket-stealer yourself.) TikTok has been known for introducing various life hacks, and the most recent one could solve this problem for you.

After receiving multiple questions about her bed set up, TikTok creator Cecilia Blomdahl shared a video of herself making her bed using the Scandinavian sleep method. This method suggests swapping out the large duvet cover on your bed for two twin-sized ones, allowing both partners to have their own cover. They even make split duvet covers, specifically for this reason.

Blomdahl lives in Svalbard, an island close to the North Pole, but she’s originally from Sweden. In the video, she mentions this method is more common in European countries, noting sleep arrangements are different in the United States.

Her comments were flooded with praise from people who tried this method, with one commenter saying, “You’re the reason my bf and I now sleep with separate covers.”

Other commenters chimed in with similar responses saying, “We recently got two duvets and it’s been the best choice for the longevity of our marriage,” or “Me, a European, trying and failing to imagine any other way or another.”

In the video Blomdahl explains that you just need a fitted sheet and then setting up the two twin-sized duvet covers on each side of the bed. She emphasizes the two duvet covers, saying, “Yes, we have two duvets here, and I could never live with one.”

Sleepopolis’ own staff writer, Amelia, tried out the Scandinavian sleep method with her boyfriend and they were both converted. The biggest pros she found were that there was no stealing of the covers, each partner was able to wrap themselves up in their own blanket, and they were each able to moderate their temperature without affecting the other.

Let us know: Do you sleep with one or two duvet covers?