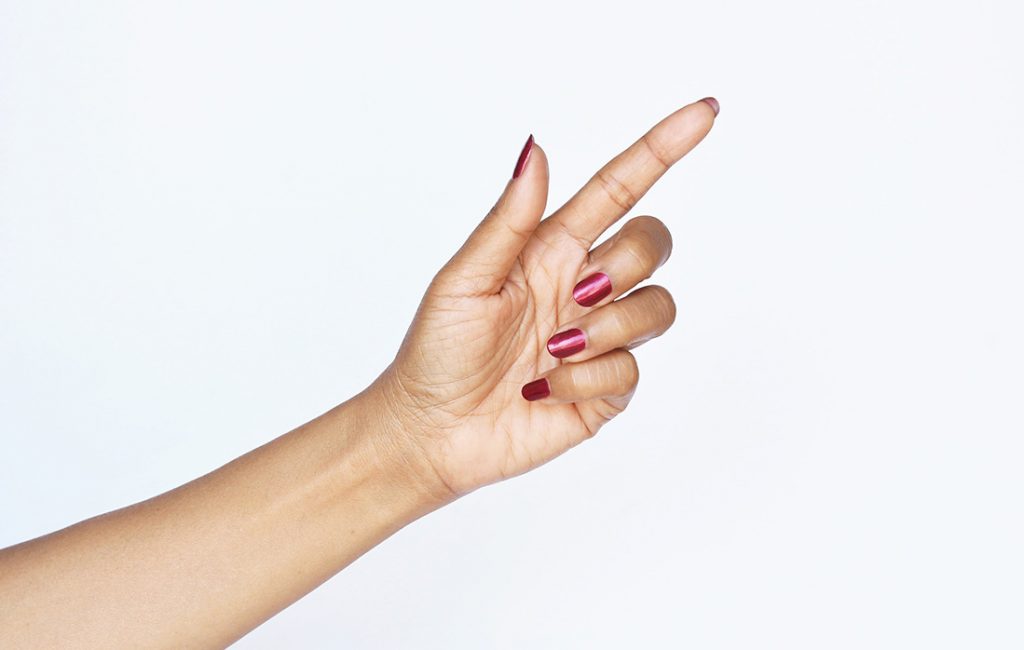 If you’re paying attention to the latest TikTok sleep hacks, you’ve probably seen a video that shows that rubbing a pressure point on your wrist can help you fall asleep.

Rubbing the acupressure point known as Heart 7 isn’t exactly something new. In Traditional Chinese Medicine (TCM), it’s known as HT7 and dubbed the Spirit Gate. It’s known for activating our emotions, minds and spirits. It’s on the heart meridian, which includes a slew of other points that relate to our physical and emotional hearts. (In TCM, “shen” is known as your spirit.)

“We already know that acupressure might be effective for sleep because it can help with muscle relaxation and improve circulation. Additionally, it is believed to encourage the production of endorphins. Consequently, they can be converted into melatonin, a sleep-inducing hormone,” Dr. Po-Chang Hsu, MD told Sleepopolis.

While utilizing Heart 7 has been studied for insomnia, Hsu said the data on acupressure as an effective auxiliary tool for insomnia is limited. (Fun fact: Heart 7 and Sanyinjiao, or SP6, which is located on the calf, have been studied together as a good combo for insomnia relief.)

Exploring The Spirit Gate, aka HT7

The point has been shown to activate the ever elusive golden treasure when it comes to sleep – melatonin receptors, Logman added.

Ideally, an acupuncturist would use electro acupuncture (a light electrical current to needles) for 30 minutes two to three weeks for best results, Logman said. But pressing or rubbing the point seems to do the trick for lots of TikTok users sharing the sleep hack.

Nick Shah, NMD, is a naturopathic physician from Arizona, explained that the shen (spirit) resides in the heart.

“Sleep issues occur due to the Shen being disturbed and not being calm at night. Treating the Heart meridian can help calm the Shen and promote restful sleep.  This happens by way of reducing worry, anxiety and overthinking, which in turn leads to better sleep,” he told Sleepopolis.

Find Your Pressure Points for Sleep

Hsu said other pressure points that may induce sleep or improve quality include:

Logman added that Anmian is another point that can help with sleep. It’s located on the back of the head on either side of the neck just behind the ear lobe.

“We are a nation of insomniacs,” Logman said. “Lots of people have an issues with either falling asleep or staying asleep. Acupuncture has been accepted in the West to be a serious modality for pain management. Everything outside of pain might seem new to people.”

So, can a wrist-rub get you some shut-eye?

Even though experts debate it and the evidence may not be so substantial, there’s only one way to tell: Try it out. And let us know in the comments if it worked for you.