Can You Sleep With a Tampon? 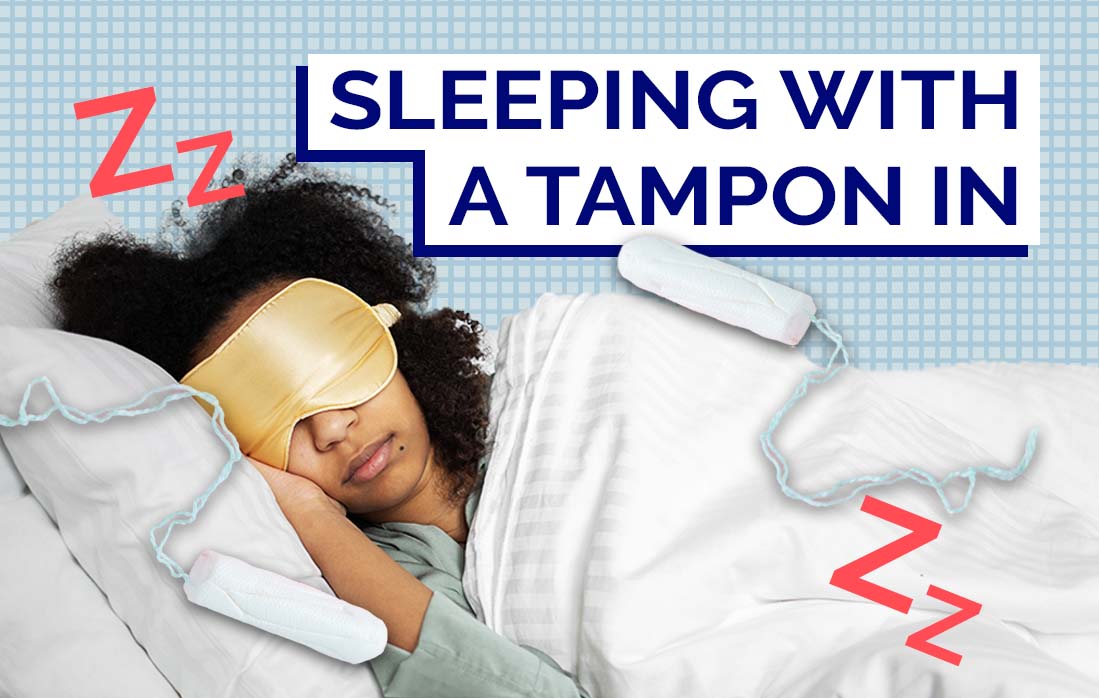 As a woman, we’ve all been there. You fall asleep, forgetting to change your tampon or you’re just too tired to change it. You wake up the next day wondering if you’ve made a huge medical mistake.

If this is you, rest assured. According to the Cleveland Clinic, most women who sleep with their tampons can do so without any side effects.

However, in very rare cases, sleeping with a tampon can cause toxic shock syndrome (TSS).

What is Toxic Shock Syndrome?

TSS is a rare, but dangerous condition that occurs after the staphylococcus aureus, or staph bacteria, is produced in the body, according to Mayo Clinic.

TSS can occur anywhere in the body for both men and women. However, where it becomes a problem is when it occurs in the vagina.

Only five percent of women ages 12 and older will have the staph bacteria at any given time, according to Patrick Schlievert, author of What Was I Thinking? Toxic Shock Syndrome and Professor of Microbiology and Immunology at the University of Iowa Health Care.

About 20 percent of those women are susceptible to menstrual TSS, Schlievert said.

According to the National Health Service, women who become infected with TSS can experience various symptoms, including:

TSS and Tampons: The Connection

The association between TSS and tampons is because of the oxygen trapped inside the tampon, said Schlievert.

“It’s the air that’s trapped within the tampon; [that] is what is important,” he said.

While there have also been recorded TSS cases with women who have used menstrual cups, and pads, those cases are rare, Schlievert said.

He added that there is a higher chance of having TSS when a woman uses a higher absorbency tampon, such as a super or super plus size.

“Highest absorbency tampons are still the ones that are most associated [with TSS] and that’s why the recommendation is to use the tampon of lowest absorbency to control menstrual flow,” Schlievert continued.

Other than using a tampon with the lowest absorbency to avoid TSS, experts also recommend tampons be changed every four to six hours, with a maximum of eight hours.

“The eight-hour time frame was put in because you could not epidemiologically show an association between eight hours versus six hours,” said Schlievert. “But I think if you did a large enough study, you would probably find that there is some degree of risk.” 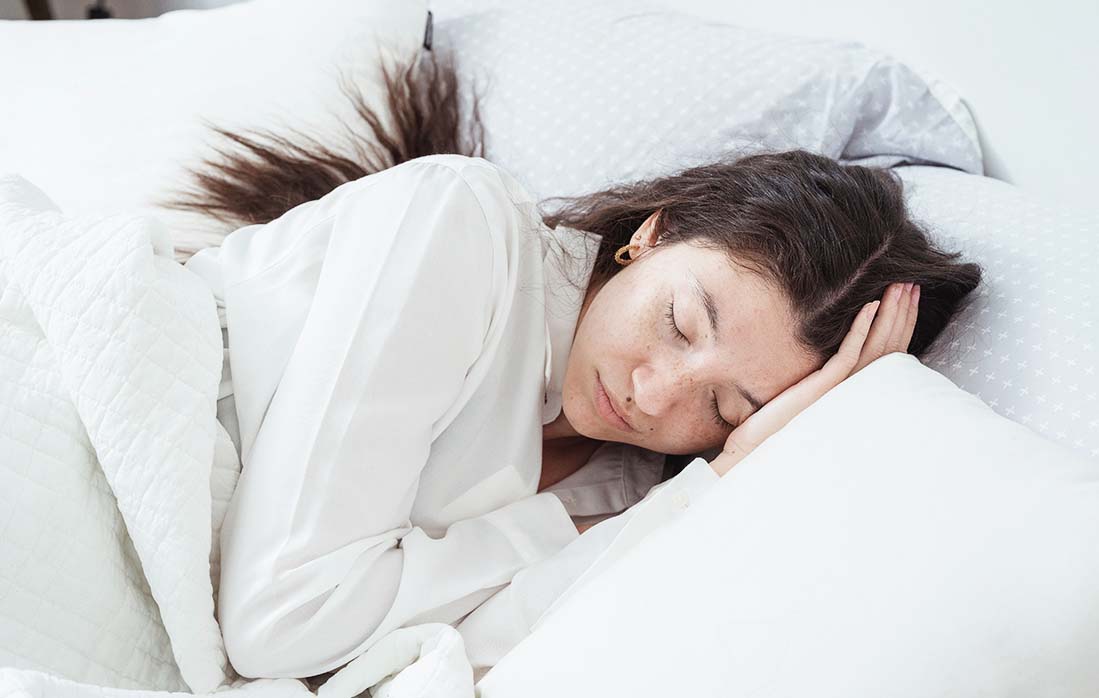 How to Sleep With a Tampon In Safely

The reason a woman is more likely to develop TSS in the overnight period may be because some women have a higher menstrual flow at night when they’re sleeping, Schlievert said.

“Some women will make more menstrual blood sooner than later and so they may not make it to eight hours,” he added.

Again, TSS is very rare nowadays. However, if you’re worried about the risk, the following tips may help put your mind at ease:

Remember, you don’t have to wear a tampon overnight. You can always wear a menstrual cup or a pad if you are worried about TSS. Both have a very low association with TSS.

What to Do if You Have TSS

If you believe that you may have menstrual TSS, the first thing you should do is head to the emergency room, said Schlievert.

“The two symptoms that are most obvious are fever… and if you have dizziness upon standing, that means you’re hypotensive and your blood pressure is low,” he continued. “And those are the two hallmark signs of a menstrual TSS.”

When you go to the ER, make sure you tell the doctor what you think it is – this will reduce your risk of being misdiagnosed, as many doctors may not initially suspect TSS, and increase your chances of being given the right treatment.

The Final Word from Sleepopolis

Sleeping with a tampon is safe, but there is a very rare chance it could lead to TSS. To protect yourself, only wear your tampon for four to six hours, with a maximum of eight hours. Alternatively, wear a pad or menstrual cup.

Esther Shittu is a journalist and freelance writer living in the Northeast. Her favorite hobbies are writing, reading, and spending time with family.