Sleep Restriction Therapy (SRT) is a component of the Cognitive Behavioral Therapy for Insomnia (CBT-I) protocol, a type of therapy used to treat chronic insomnia lasting three months or longer. (1) Developed by psychologist and sleep specialist Arthur Spielman in the early 1980s, SRT can help to consolidate sleep by reducing the time spent in bed. (2)

Sleep restriction therapy is a natural, non-pharmaceutical treatment for chronic insomnia and is widely seen as an effective element of CBT-I. The focus of SCT is not on attempting to get more sleep, but on improving sleep efficiency and creating positive associations between the bed and sleep.

The percentage of time spent sleeping while in bed. The number is calculated by dividing minutes spent asleep by minutes in bed. 85% or higher is considered healthy sleep efficiency.

What is Sleep Restriction Therapy?

Sleep restriction therapy limits time in bed to the average number of hours actually spent sleeping. Many insomnia sufferers spend a significant amount of time trying to sleep, which reinforces negative psychological associations between the bed and insomnia. SRT conditions the body to sleep during a fixed amount of time without lying in bed awake or napping. (3)

By reducing time in bed, the drive to sleep increases, improving the ability to fall asleep quickly without a long sleep latency period (time spent waiting to sleep). 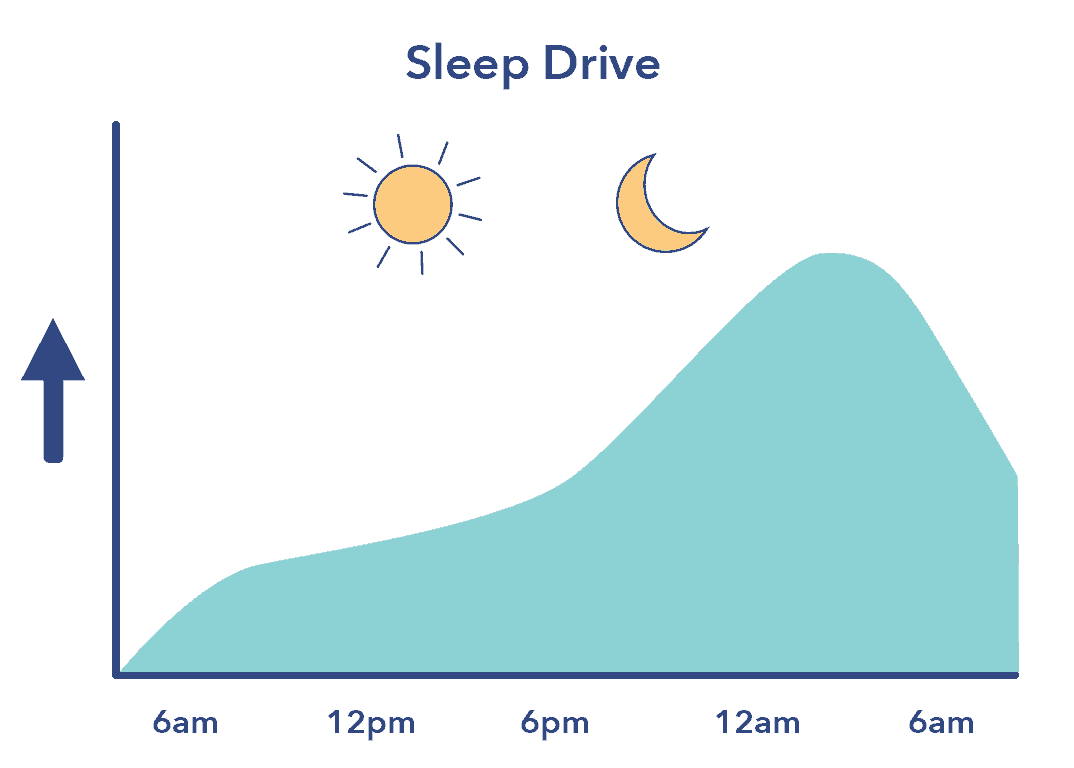 SRT can improve sleep efficiency in the following ways:

Therapy protocol also encourages patients not to go to bed unless they’re sleepy, and to only use the bed for sleep and sex.

SRT is typically undertaken with the supervision of a sleep specialist, in combination with other components of CBT-I such as stimulus control training. The essential elements of SRT are as follows: 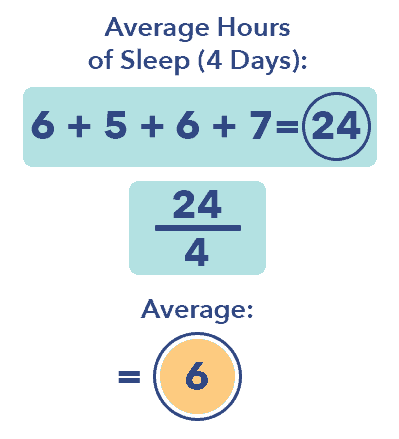 Though the principles of SRT may seem simple, they typically require discipline and commitment. Insomnia sufferers who are able to stick to the protocol usually notice improvements in sleep latency, nighttime waking, and sleep efficiency within the first week of treatment.

Q: What is stimulus control therapy (SCT)? A: SCT helps to strengthen the association between the bed and sleep. Instructions include not looking at the clock while trying to sleep, and getting out of bed if not asleep within 20 minutes.

Side Effects of Sleep Restriction Therapy

Because sleep restriction therapy rigorously controls the time spent in bed, it may lead to certain temporary side effects, including:

In addition to these side effects, sleep restriction therapy may also frustrate insomnia sufferers who are accustomed to lying awake in bed rather than engaging in other activities. The feeling of needing to find something to do with extra hours at night and in the morning may make adhering to the protocol more difficult for some people.

The 24-hour cycle that controls sleep and other physiological functions in all living beings. 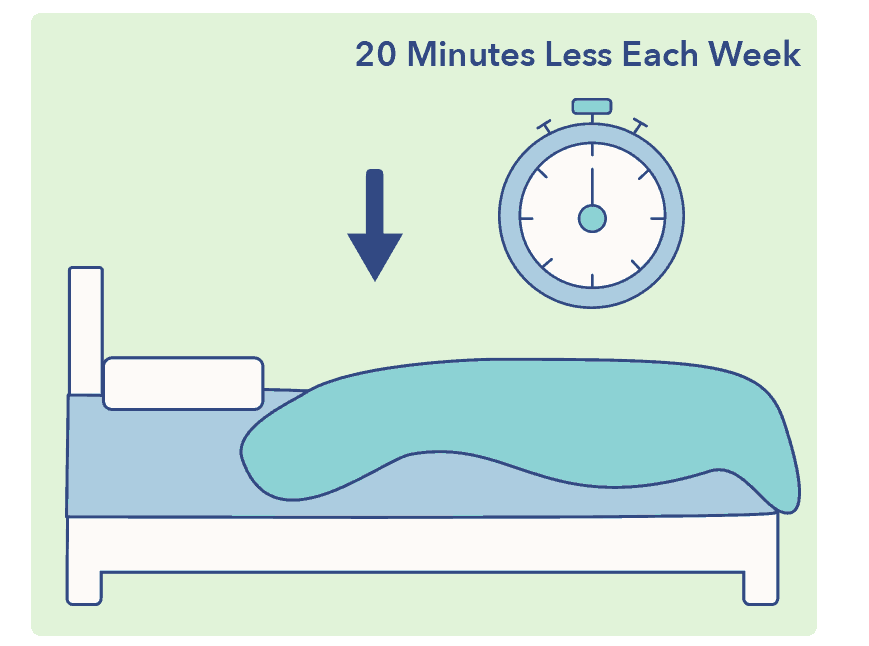 Because the principles of sleep compression are so gradual, they’re generally easier to follow than those of sleep restriction. Time in bed is decreased by approximately three minutes per day, which may help mitigate such side effects as daytime sleepiness and anxiety.

Sleep restriction therapy and sleep compression therapy are two of the most commonly used treatments for insomnia, particularly when symptoms continue for three months or longer. Insomnia sufferers may notice an improvement in as little as a week.

Sleep restriction involves rapid changes that take discipline and commitment, but may be the best choice for treating persistent sleep difficulties. Sleep compression is often used in milder cases of insomnia, or when a person who experiences no or only mild daytime impairment from sleep loss wants to reduce their time in bed. Both are non-drug treatments that are generally considered by sleep specialists to be safe and effective, particularly when undertaken in combination with other components of cognitive behavioral therapy for insomnia.