While we at Sleepopolis understand each expecting parent’s pregnancy is unique, there are some common sleep problems that can occur throughout the pregnancy. As an expectant parent, you may be wondering how your sleep might be affected during pregnancy and how to address these issues. We are going to break down the most common sleep-related problems that occur during each trimester.

Sleep during the First Trimester 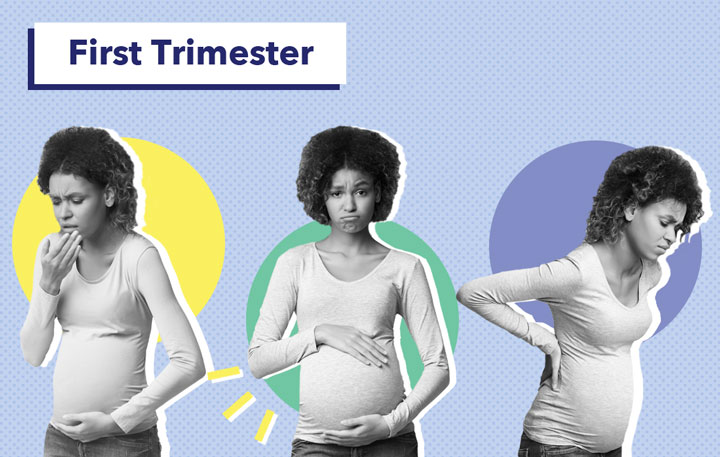 While this may not come as a surprise, studies have found that the majority of pregnancies result in sleep alterations. These include changes in one’s sleep pattern and duration as well as sleep issues due to physical changes occurring in pregnancy. (1)

To find out more about how sleep is affected in the first trimester, I spoke to Kaleb Scroggin, DC, CACCP, who is a Board Certified Pediatric Chiropractor. He explained that “during the first trimester the new baby is growing at a very rapid pace, needing a ton of energy from [the parent].” Because of this, according to Dr. Scroggin, the parent needs more sleep, but accommodations must be made to allow for more rest. Otherwise, the parent will likely be tired throughout the day.

There are a few common issues that can affect sleep in the first trimester:

Sleep during the Second Trimester 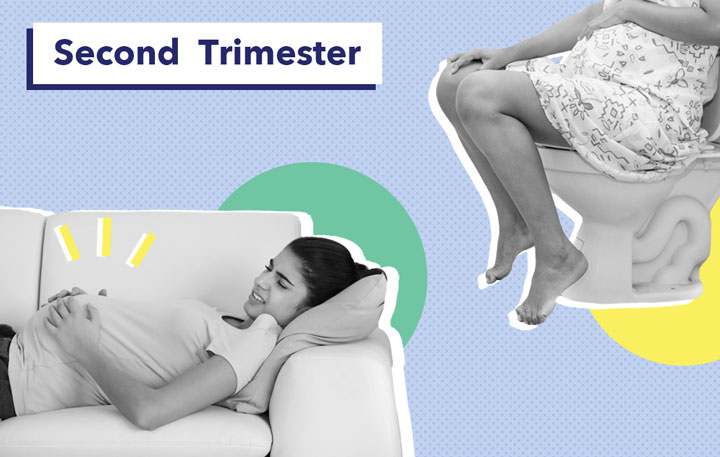 According to Stacy Sutton, a licensed physical therapist and board-certified Women’s Health Clinical Specialist, “this is due to a change in [the parent’s] center of gravity, increased muscle demand, and fluctuating hormone levels. The ligaments that support the joints get a little bit softer, so there is less joint stability.”

Specific to the second trimester are issues that can negatively impact sleep, such as:

Sleep during the Third Trimester 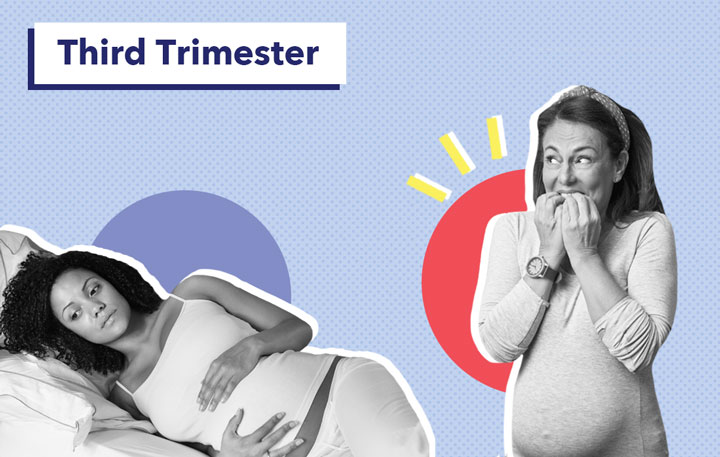 The third trimester brings its own set of sleeping problems, along with the problem of back/musculoskeletal pain.

Dr. Langdon says that the third trimester consists of “overall discomfort, frequent need to urinate, [and] breathing abnormalities due to altered diaphragm movements.” These all make sleeping problematic. She explains how the third trimester often includes snoring as an issue, going on to say that “the mucous membranes of the nose and sinuses get more engorged and that impairs air flow and breathing.”

Here are some more issues you may encounter during the third trimester:

While these are just some common sleep problems, we understand that every pregnancy presents its own unique sleep challenges. We hope we’ve shown you how it’s important for you to sleep well throughout your pregnancy—both for your own well-being and your child’s development.

Paul has authored dozens of articles on life and business, contributed to e-books, written software curriculum for adults, and coordinated multiple blood drives. He’s also married to a woman who, admittedly, is smarter than him, and he has a young son who is not smarter than him (yet).