Aromatherapy is a form of holistic therapy that utilizes the scent of plant extracts. French chemist Rene-Maurice Gattefosse coined the term aromatherapy in 1937 after using lavender oil to successfully heal a burn. The practice of aromatherapy as a healing treatment goes back thousands of years. Aromatic oils were used as a mood enhancer in ancient China and as a healing treatment in Greece. The early Egyptians designed distillation devices to extract oils for embalming the dead.

Aromatic oils have been used for thousands of years, both medicinally and for sacred and religious purposes. Current aromatherapy practices include using essential oils to calm anxiety, reduce nausea, treat depression, and heal respiratory illnesses. But does aromatherapy really work? What’s the science behind the use of oils to improve health and wellbeing?

A term used by chemists to describe compounds with a strong and distinctive scent.

The Human Sense of Smell

Aromatherapy is believed to work by stimulating the sense of smell, the most primitive of the five human senses. Once released in the air, aromatic molecules become gases that can be detected by the olfactory systems of animals and human beings. 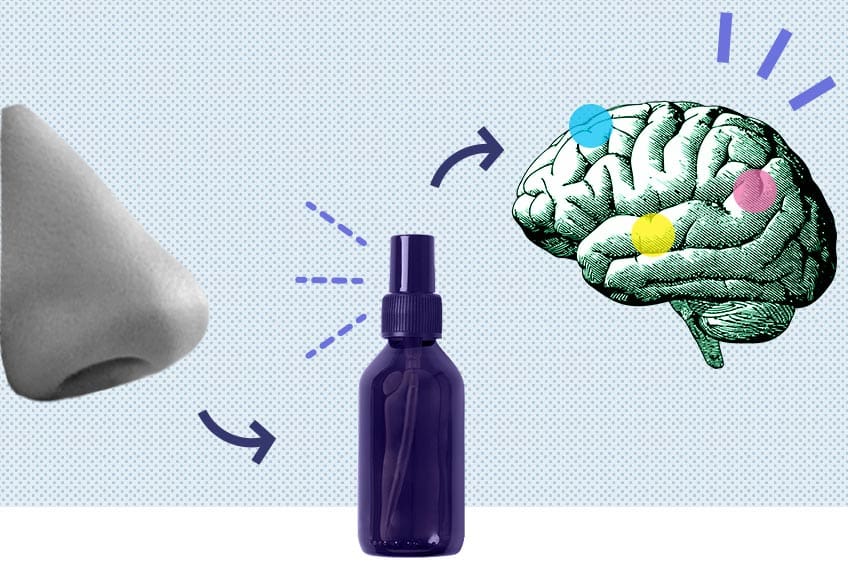 The human sense of smell is significantly more sensitive than other senses, such as sight and hearing. Though human olfactory receptors are smaller than those of many animals due to the distance of the human nose from the ground, they are still extremely sensitive. A 2014 study revealed that the human nose may be capable of detecting a trillion different scents. (1)

The sense of smell is also strongly associated with short and long-term memory. Loss of the sense of smell is a common early sign of many neurodegenerative diseases. When smelling an aroma, olfactory cells in the nose send nerve impulses to the brain. Nerve impulses travel to the olfactory cortex, where aromas are recognized and identified. Memories elicited by an odor are often older, less easy to remember, and create a greater emotional response than memories triggered by another sense. (3)

Smell involves the hippocampus and amygdala, parts of the brain associated with primitive emotion and associative learning, or learning based on a new type of stimulus. Research shows that when a smell evokes a memory, it activates the amygdala more than other types of smells. Because of the unique emotional effects of scent, certain smells can trigger receptors in the brain and have a powerful impact on mood and emotional responses. (4)

Scents that evoke positive memories are proven to promote greater feelings of satisfaction, self-esteem, and optimism. Positive emotions can in turn influence the inflammatory process in the body, lowering levels of proinflammatory proteins called cytokines. Other research shows that smell-induced changes in emotion are especially significant in people suffering from anxiety.

The Science of Aromatherapy 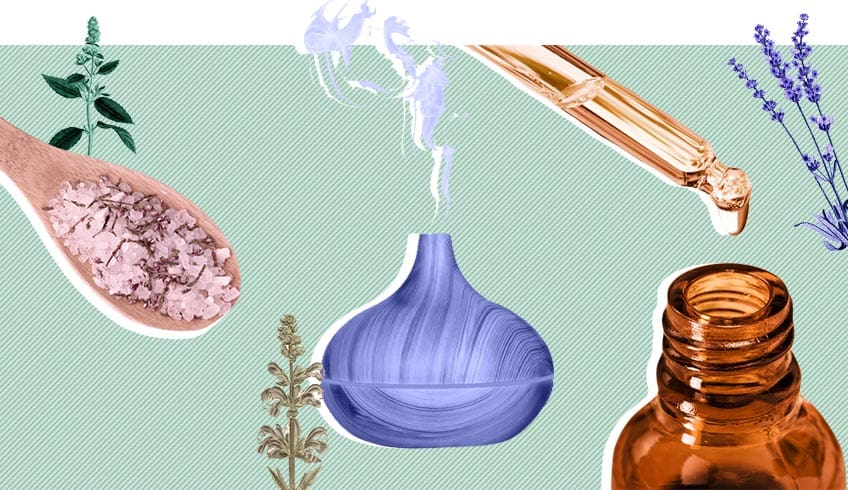 Proponents of aromatherapy believe the treatment has powerful mental and physical effects. According to aromatherapists, some of the benefits include:

Though little scientific research has been conducted on the physiological effects of aromas and essential oils, one study showed that depressed patients required less antidepressant medication after exposure to a citrus scent.

Across multiple studies, mood improvement is shown to be a consistent benefit of aromatherapy. (5) The scent of lemon in particular seems to have consistent mood-boosting effects. The human emotional response to scents and scent memories may be at least partially responsible for this result. The placebo effect may also be at work in aromatherapy, though in some cases, placebo reactions can be as powerful as medications or other conventional treatments.

A physiological or psychological response, either positive or negative, to something that isn't actually causing an external effect.

How to Use Aromatherapy

The scent of each plant, flower, or stem is made up of multiple chemical compounds that give it a unique character. Essential oils used for aromatherapy are typically smelled or used on the skin. (6) Essential oils can be released into the air with a diffuser or sprayed with a spritzer. They can also be used in facial steamers, inhalers, compresses, and clay masks. Many bath salts, body oils, and creams contain essential oils. A few drops of an essential oil can also be placed on a pillow so the scent may be inhaled while sleeping.

Essential oils aren’t regulated by the FDA, so use caution when purchasing them, and know the source of your oil. Essential oils should never be taken internally, as they may be poisonous when ingested. Don’t apply undiluted essential oils or absolutes (oils extracted from plants with solvents) to bare skin. A rash or itching may indicate a contact allergy. Discontinue use of any oil or aromatherapy product that causes irritation to the skin or respiratory tract.

Lavender is one of the most popular herbs in the world. Dried lavender blossoms are often used in cooking, while both blossoms and oil are used medicinally. Lavender oil is touted for its antibacterial and antifungal properties, and is a frequent ingredient in soaps and lotions. 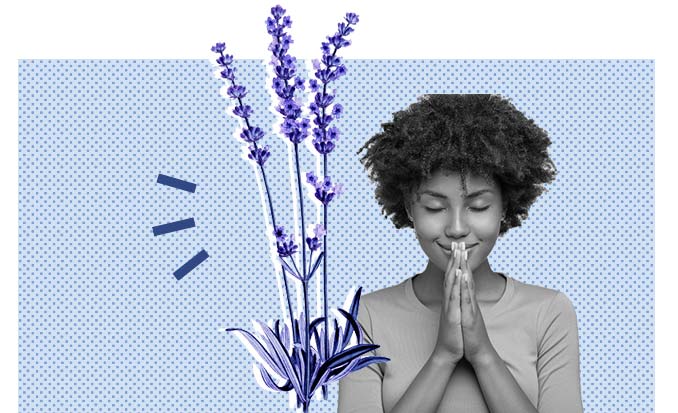 The scent of lavender is commonly used to help alleviate restlessness, insomnia, anxiety, and depression. (7) Lavender users who believe in its muscle-relaxing properties often apply the herb to the skin in the form of oils or lotions. Diffusing lavender into the air at bedtime can be a good way to take advantage of the herb’s possible calming effects. Dried blossoms may be added to bathwater or blended with unscented lotion.

The vanilla plant is a type of wild orchid. Vanilla has an earthy, comforting aroma, and is most commonly used in cooking, candles, and perfumes. The scent is often blended to balance or enhance other fragrances, and is commonly found in hair and skin-care products. 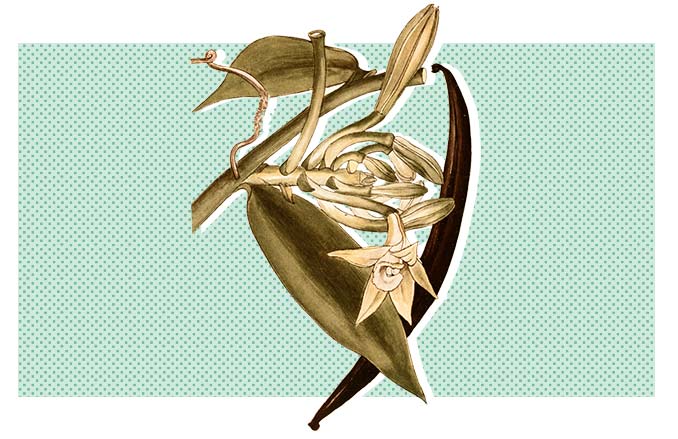 Vanilla essential oil is a semi-solid resin extracted with solvents from cured beans of the vanilla plant. Touted for its benefits to overall well-being, vanilla scents tend to linger, particularly in oil form. When used in aromatherapy, vanilla may produce feelings of calm and comfort. A diffuser, vanilla tea, or bath scented with vanilla oil may help promote sleep and relaxation.

Valerian oil comes from a perennial herb native to Asia and Europe. Long associated with relaxation, valerian oil and teas have been used as a sleep aid for many years. In Germany, valerian is considered an herbal medicine, and is approved for sedation and promoting sleep. 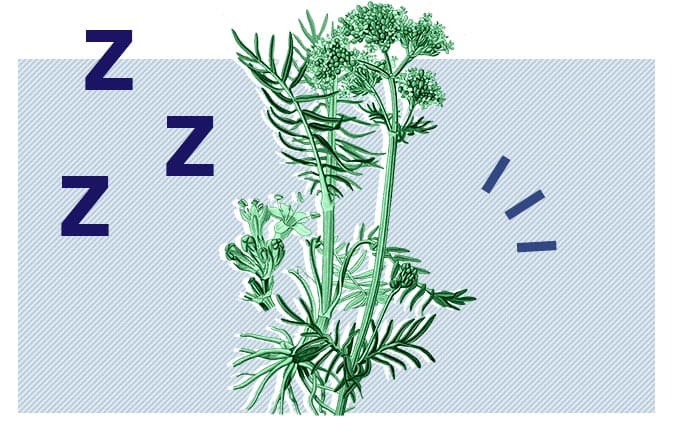 Because typical sleep aids have addictive properties, valerian oil may offer a natural option that could improve sleep without undesirable side effects. Valerian oil may also help alleviate nervous tension and anxiety. The natural chemicals in valerian have been proven to have antispasmodic and sedative properties, but may need to be taken as a tea or supplement to have a significant effect. Valerian is not recommended for pregnant women or children under three years old. 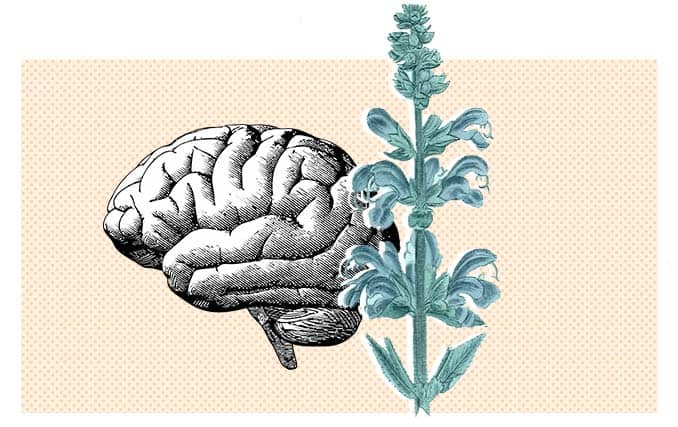 One study revealed that clary sage oil can reduce blood pressure when inhaled at certain concentrations. (8) This effect may help promote relaxation and better sleep. Clary sage can be used in aromatherapy treatment by adding two to three droplets of oil to a diffuser, or adding a small amount of oil to bathwater. 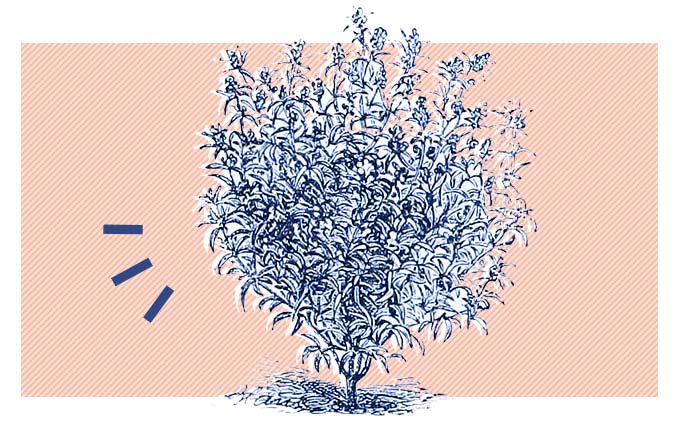 To help promote sleep quality using the essence of sweet marjoram, try using an oil or lotion containing the herb on the skin at bedtime, use the oil in a diffuser, or breathe in steam over a bowl of hot water sprinkled with marjoram leaves. 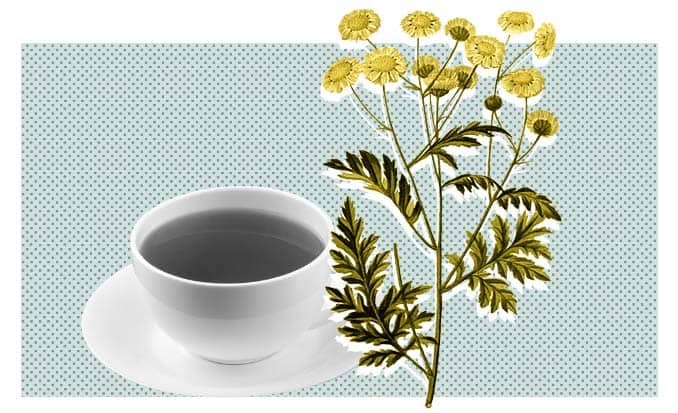 Few studies exist to support the use of chamomile in aromatherapy for sleep difficulties, but one study demonstrated its effectiveness when consumed as a tea. (10) Another study showed that chamomile essential oil was effective for reducing anxiety in cancer patients when used for massage therapy.

To assist with sleep, try rubbing a product containing chamomile into the skin, diffuse the essential oil, or burn a candle containing pure chamomile essence.

Some ancient cultures believed that peppermint oil had both antibacterial and pain-relieving properties. Peppermint oil may contain muscle relaxing chemicals that help promote sleep, but its effectiveness as an aromatherapy treatment are less clear. 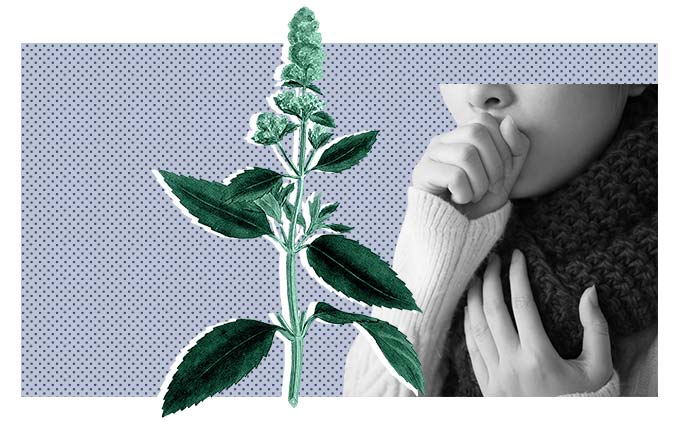 Taking peppermint oil internally can help with digestive problems or stomach pain, and topical application of peppermint oil may reduce muscle spasms. As an inhalant, peppermint oil could be effective in alleviating nasal congestion and coughing. These effects are due to the menthol present in peppermint, and may help promote sleep in people with allergies or upper respiratory infections.

Cedar is often used to help ward off insects in closets and storage containers. Known for its bracing smell, cedar may have a positive influence on sleep. One study revealed that the scent of cedar can reduce the period of time it takes to fall into a deeper stage of sleep. The same study showed that, as in human beings, deeper sleep was increased in rats after exposure to the smell of cedar oil. (11) 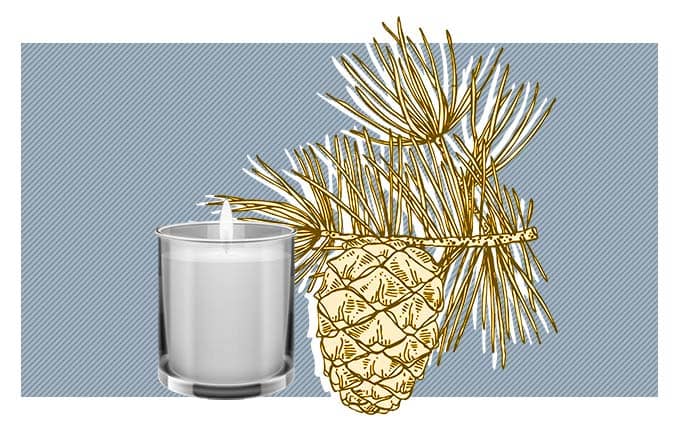 Cedar oil should not be taken internally. It may be irritating to the skin, and should not be used by children or pregnant women. To use cedar as an aromatherapy treatment, add a few drops of the essential oil to a diffuser, or try burning a cedar-scented candle before bed.

Scent has a significant effect on human emotional responses. The sense of smell is intricately connected to parts of the brain that are involved with learning and memory. This may give certain smells an emotional impact that can be soothing or help to promote sleep.

While there isn’t an extensive history of research into aromatherapy, some scents appear to have a beneficial effect on blood pressure and certain stages of sleep. When used as directed, aromatherapy is not harmful, and may help some users relax, feel calmer, and fall asleep more easily.