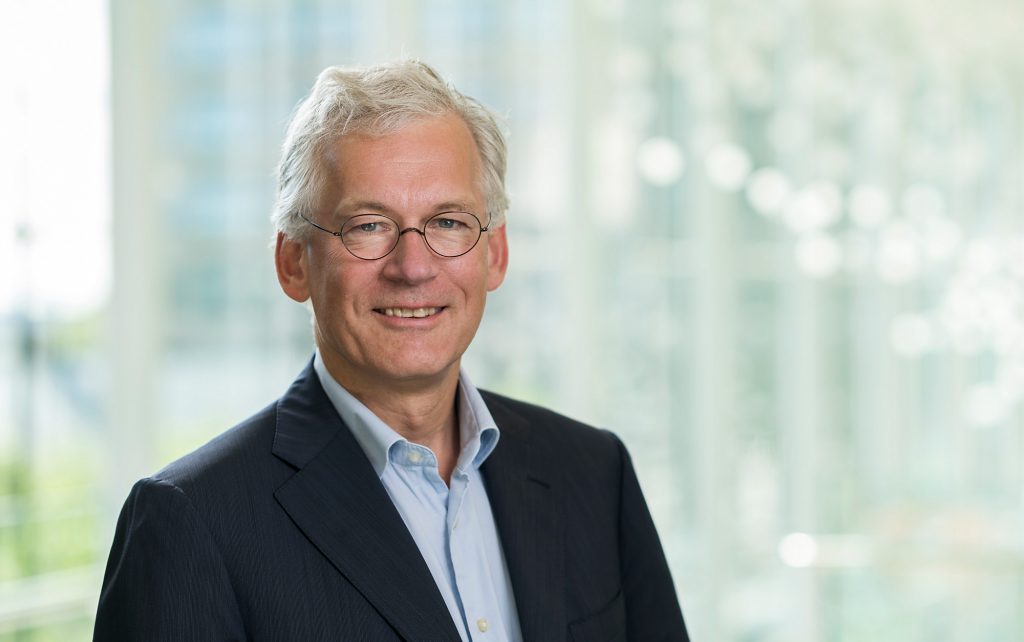 Royal Philips’ Chief Executive Officer Frans van Houten is stepping down and handing over the reins to Roy Jakobs, who has been heading the company’s response to the massive recall of CPAP and BiLevel PAP machines (BPAP).

A decade into van Houten’s tenure, the Dutch device maker has faced a recall of 5.5 million of its respiratory devices. The company is continuing to face directions from the FDA and a stream of class-action lawsuits.

In an Aug. 16 press release, Philips released this statement: “the time is right for the change in leadership.” The transition of power will take place in mid-October, they added. Van Houten has been the CEO for 12 years, and was nearing the end of his third term, set to conclude in April.

In a statement to Sleepopolis via email in June, Steve Klink, Head of Global Press Office and Industry Relations at Philips wrote: “This is one of the largest field actions in the medical technology industry, and we take the remediation very seriously. We have established a dedicated team of 1,000 colleagues working under direct supervision of Philips’ Executive Committee. We have taken a systematic approach to addressing the unknowns and expand production capacity. In an average year, Philips Respironics produces and distributes around one million sleep devices. In the meantime, we have scaled up by more than a factor of 3, but inevitably it still takes time to remediate over 5 million devices.”

Jakobs, already head of the company’s Connected Care businesses, has been overseeing the recall of millions of the machines.

Philips’ value has decreased by $30 billion, as investors fear large claims, Reuters reports. Last September the company predicted they’d have replaced all of the devices by this coming September, but in June they said they were only about halfway done dealing with the immense replacement process.

Jakobs was born in the Netherlands, and has a background in marketing and business administration. He previously worked in Philips lighting before helping with the recall, along with the COVID crisis response effort. During this time leading the recall efforts, in a press release Philips writes, “He took responsibility to address the June 2021 Respironics recall notification/field safety notice on behalf of Philips, whilst continuing to change the delivery of healthcare across care settings, leveraging (digital) technology to improve outcomes at lower cost.”

Though Jakobs will advance much beyond just handling the ongoing recall efforts, there’s much more work to be done there. They continue to face court cases from users alleging the foam has damaged their health and increased their risk for cancer. Bloomberg reports that to date, Philips has spent $900 million on the recall.

All signs point to van Houten seeming ready to step down, and in the press release he says, “While I am proud of our many accomplishments, much remains to be done to enhance the resilience of Philips to manage through current setbacks and adverse market conditions.” He added in a call to reporters, covered by Bloomberg, that “It’s always difficult of course to let go after raising the company that I have a lot of passion for for so long,” but adds that it’s a “logical moment” to hand it over after 12 years, calling it a “planned process.” But as both the former and incoming CEO know, those best laid plans can quickly go awry. It’s yet to be seen how Jakobs will handle ongoing trials and struggles with Philips.