What is Tik Tok? 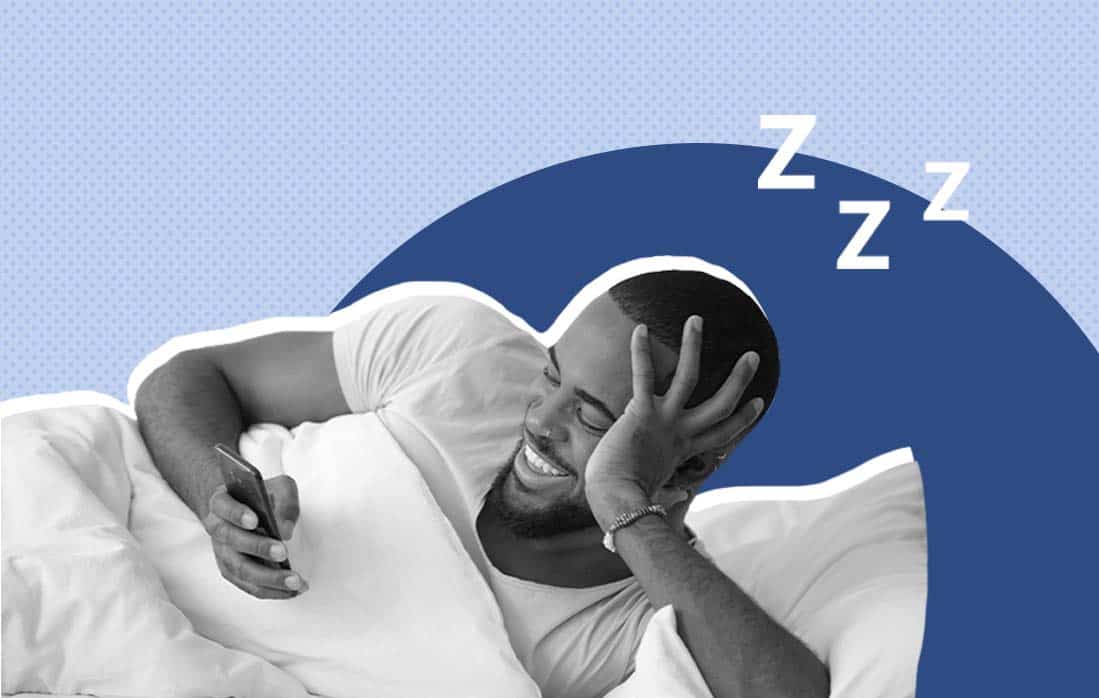 Tik Tok, owned by Chinese company ByteDance, is a social media platform with a focus on short-form video content. The app, which became massively popular during the pandemic, has brought many viral personalities to stardom, including some of the app’s top-followed users: Charli D’Amelio, Khabane Lame, Addison Rae, and Bella Poarch. According to Hootsuite, Tik Tok was the most downloaded app of 2020, reaching 2 billion downloads by August of that year. The app also reported over 1 billion active global users each month. 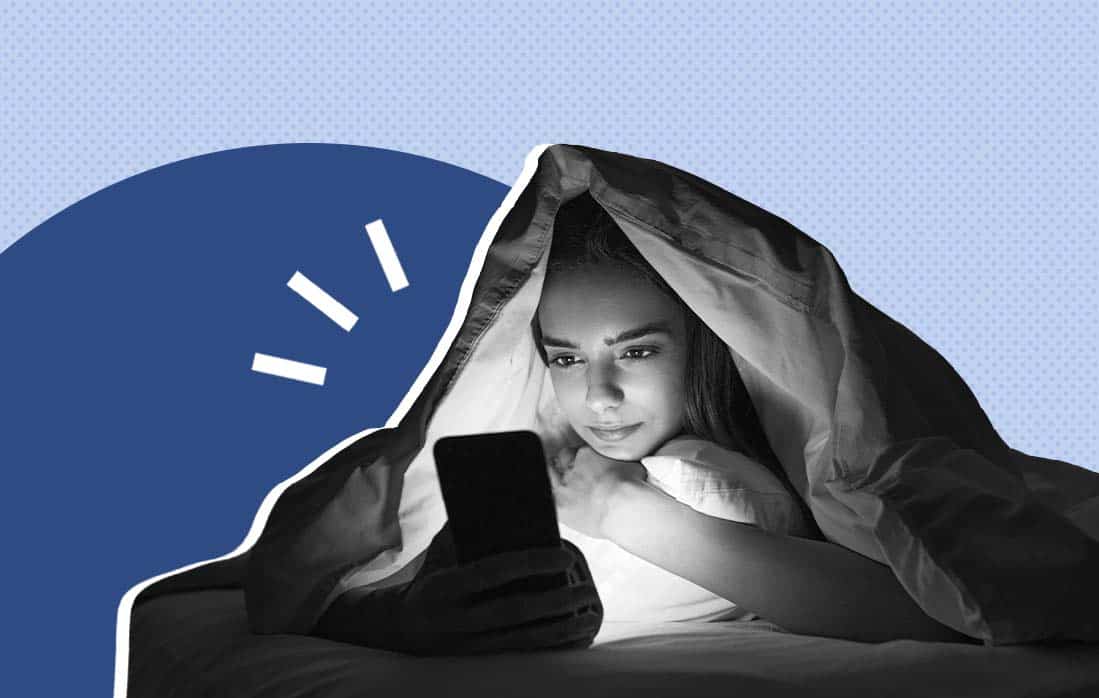 We all know how addictive our smartphones and social media can be, and the people at ByteDance know it too. Tik Tok is so addictive it has had to implement in-app clips of influencers urging users to get some sleep.

If you frequently watch Tik Tok, especially until late at night, it’s likely you’ve seen the face of Gabe Erwin. Gabe often appears on users’ “For You” pages from the account @TikTokTips. In this video, he acknowledges how tempting it is to keep scrolling but advises users to take a break and get some rest.

So why is all-night Tik Tok binging such a bad thing? Let’s cover a couple of concerns. 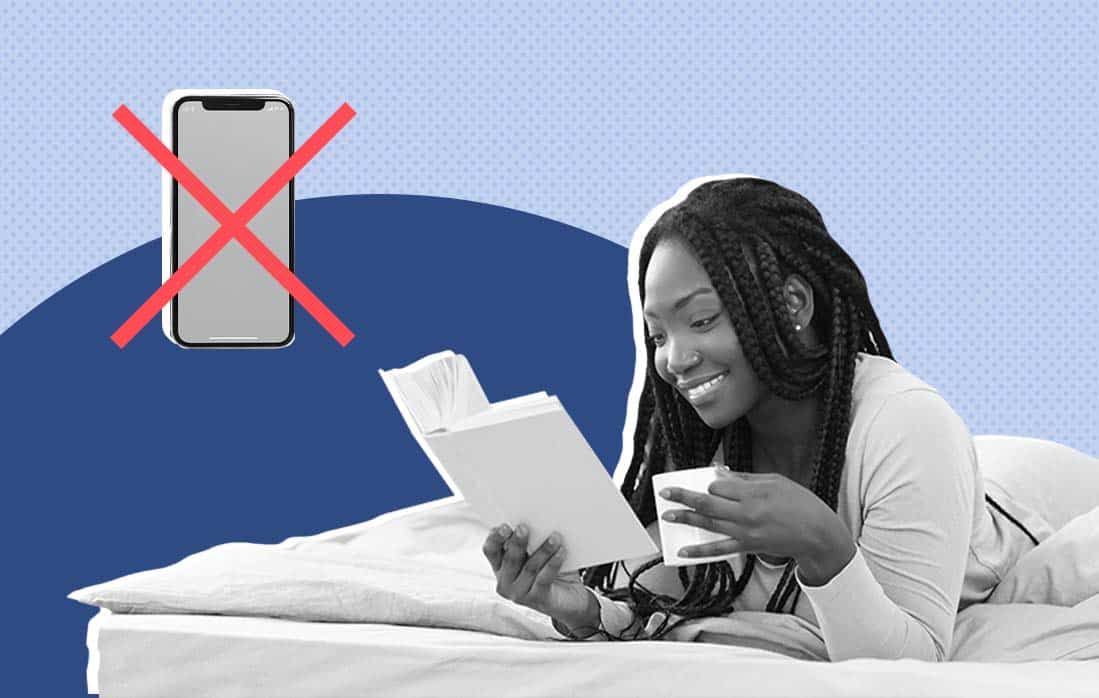 Tip: Dare I suggest, keep phones out of the bedroom. It might sound old school, but believe it or not, it’s healthy to keep your phone at a distance when you’re trying to catch some Zzz’s. Buy yourself a trusty alarm clock and try keeping your phone in another room after getting into bed. It’ll make it more difficult for you to pick it up from the nightstand and start scrolling.

2. Blue Light Exposure – Blue light from a digital device essentially tells your body that it’s still daytime, which throws your circadian rhythm, your body’s internal clock that regulates your sleep-wake cycle, out of whack. This repeated late-night exposure can really disrupt your sleep, as well as lead to more severe health concerns in the future. 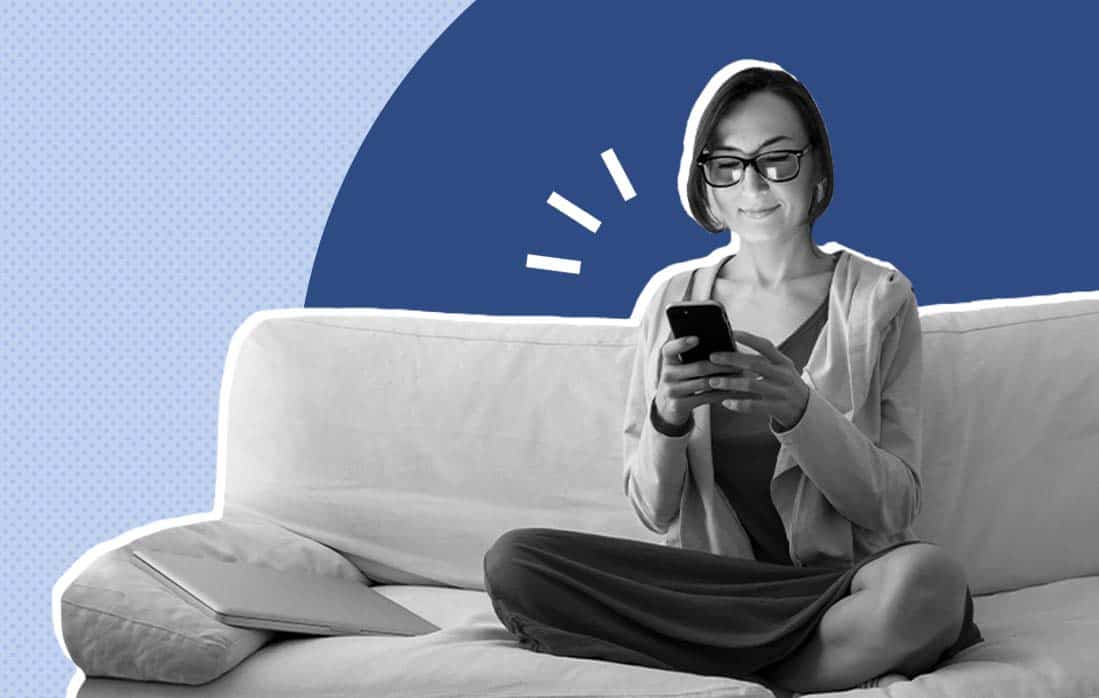 Tip: I’d recommend finding yourself a pair of blue light glasses to combat its effects. You can wear them all day, especially if you absolutely have to watch a Tok or two before bed.

Tik Tok, like just about everything else, is better in moderation. There are some awesome recipes, cleaning tips, workouts, vacations, and more on this app that can be super valuable, but endless scrolling means you’ll never actually accomplish any of them in real life! Instead, put down the phone, get to sleep early, and wake up the next day to get started on something you learned!