Should You Sleep in the Nude? Here’s the (Naked) Truth 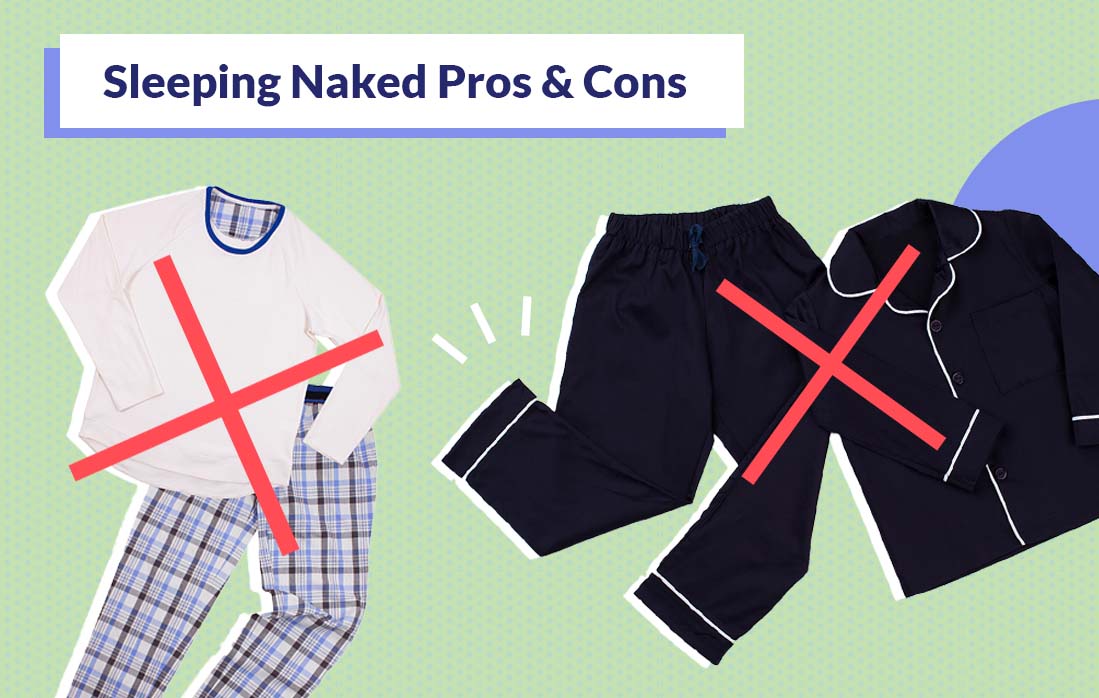 For years, I’ve heard buzz about how sleeping naked can help you fall asleep faster and stay asleep longer, leading to other health benefits. It’s been something people have proudly identified with — being a sleep nudist. However, a video a doctor recently made warning people against the practice is making its rounds, as it shares the-not-so pretty side of sleeping naked.

So I wanted to dig into both sides and see which one truly appears to be the better sleep method. Personally, I’m a jammie enthusiast — I mean, seriously, I could live in pajamas — but I’m going to keep an open mind as I go over the pros and cons of being sans clothes all night.

Keeping your bedroom or sleeping space at a cool temperature (between 60 and 70 degrees Fahrenheit) is one of the top pieces of advice sleep experts will give you. That’s because studies show it’s harder to fall asleep when your body’s hot. A cool atmosphere is much more conducive to falling asleep quickly and your body naturally works to keep your temperature cooler to catch more Zzzs. 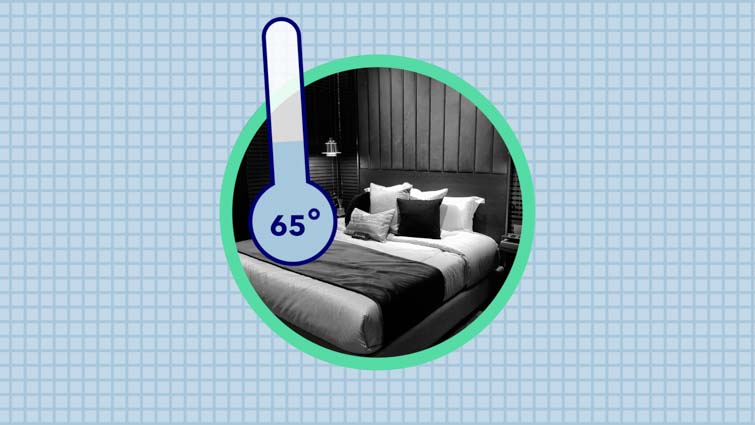 This being said, some experts believe sleeping naked allows your body heat to get to the right temperature to sleep comfortably more than with clothing. Of course, your bedding can also play a role in this. And if you have notoriously cold feet, sleeping with or without socks can also contribute. Research shows wearing socks to bed can help adjust your body’s core temperature, making you fall asleep faster and sleep deeper.

A 2012 study in the Journal of Physiological Anthropology says your thermal environment is one of the most important factors when it comes to sleep. The study found that people who slept semi-nude were more affected by cold exposure than heat exposure, with heat exposure being what is more likely to pull you out of deep sleep and lead to wakefulness. 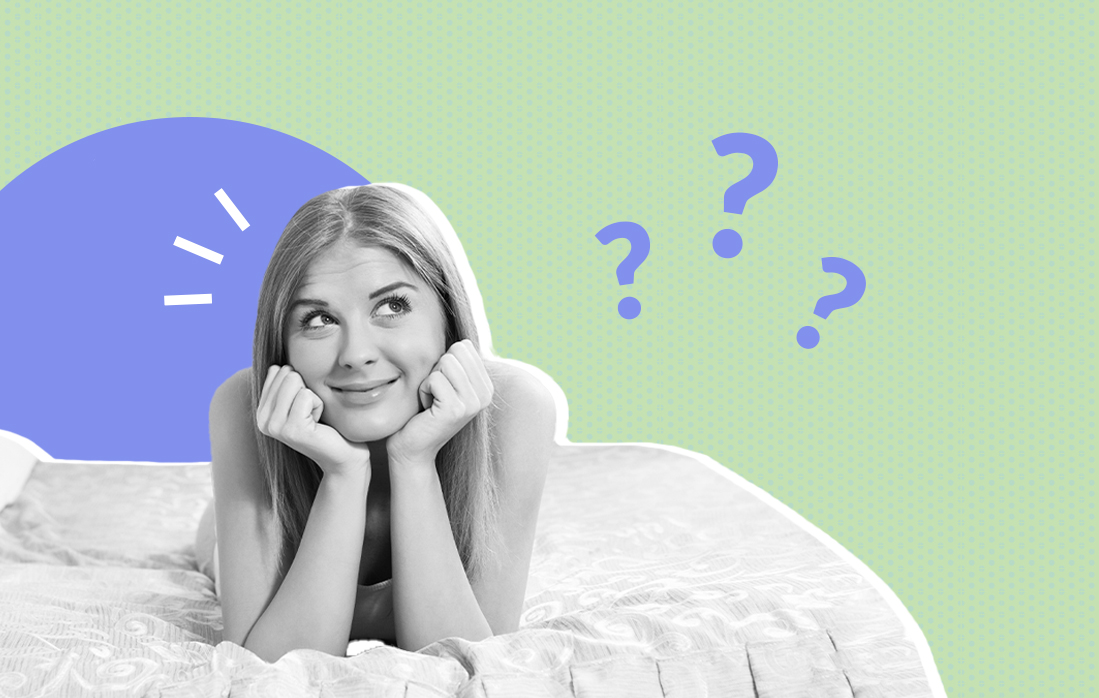 Doctors often suggest women sleep naked or without tight-fitting underwear in order to avoid yeast infections. If there’s no room for airflow down there, it can become a warm and welcoming environment for fungus growth — leading to infections and a likely visit to the doctor. The Mayo Clinic says up to 3 out of 4 women are affected by yeast infections at some point in their life, so it could be good to take this precautionary measure.

As for the men out there, a study published in 2018 found men sporting tight-fitting underwear led to a lower sperm count than men wearing boxers. The 650+ men involved in the findings were between 18 and 56 years old without a history of vasectomy. Those who reported wearing boxers or loose-fitted underwear over the majority of four years were found to have significantly higher sperm concentration and total sperm count than those who wore tight garments. So getting rid of underwear altogether when sleeping could help combat this issue. 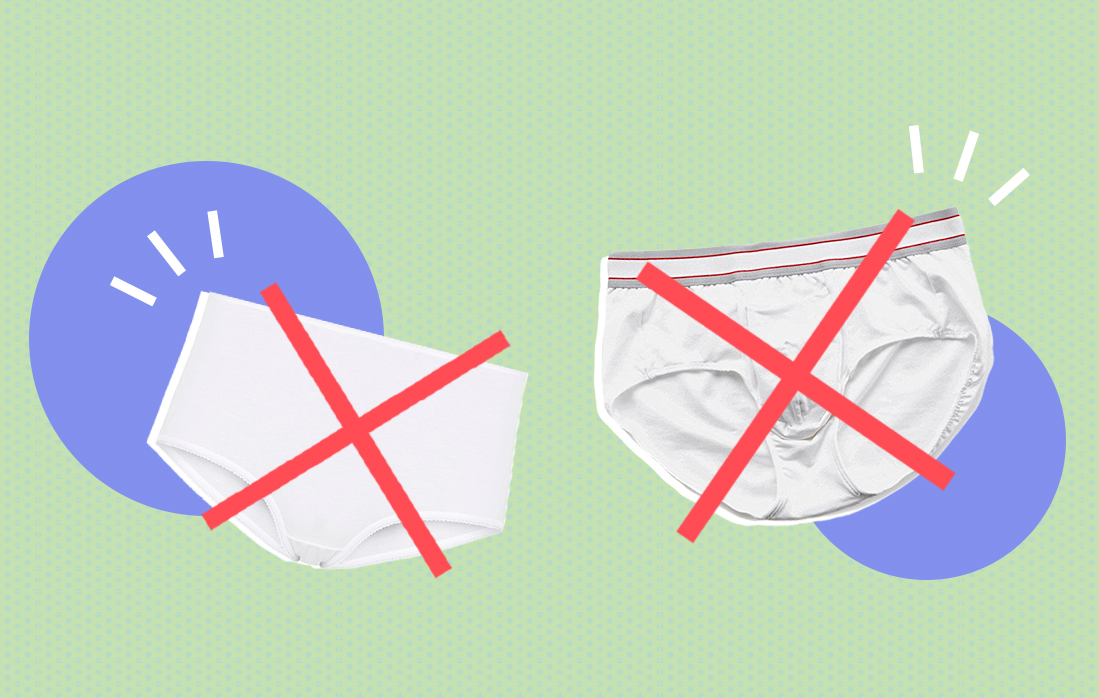 Sleeping naked means no constriction or getting your pajamas twisted or tugged throughout the night. It can also help those who may feel claustrophobic wearing clothes on top of being wrapped up in their bedding. Physically, this can mean less interruptions and waking up in the night. Experts also say this can be beneficial mentally, as sleepers feel in their natural state and free.

A study conducted by OnePoll surveyed 2,000 Americans about their sleep habits. Results showed 53% of people who said they slept naked reported having high-quality sleep compared to the 27% of people who did not. 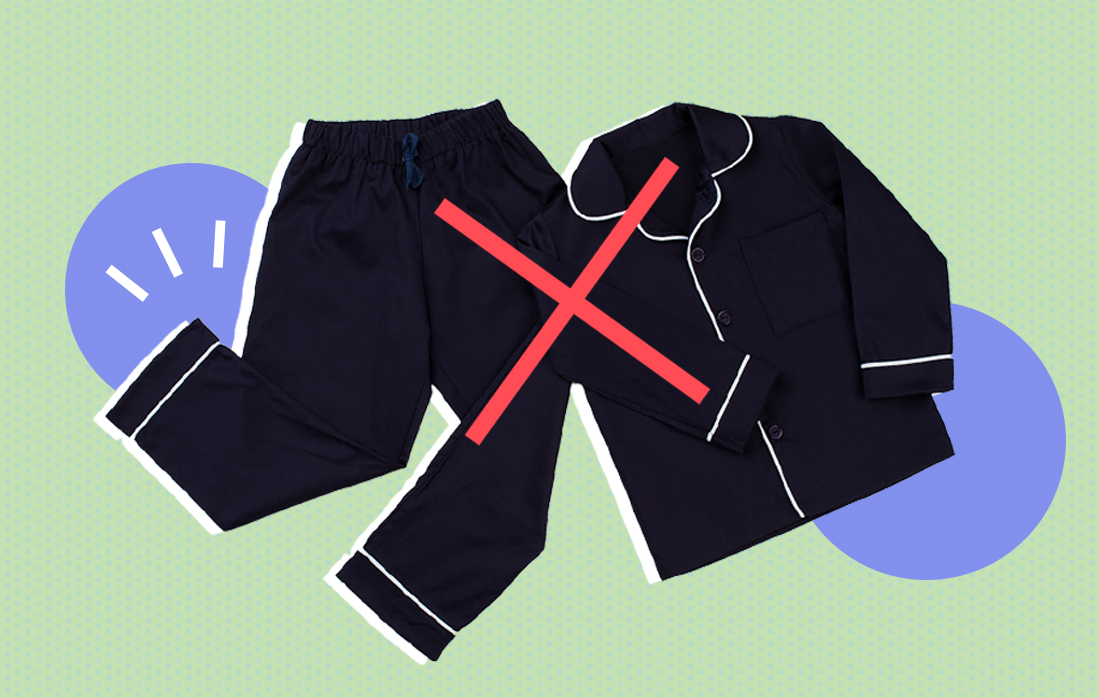 In a video posted on social media, Doctor Tony Youn, a plastic surgeon based in Michigan, says the average person passes gas 15 to 25 per day, including when asleep. He then mentions a scientific study that revealed every time you pass gas, you’re releasing fecal matter — yes, as in poop particles — into your surrounding space. So when these particles leave your behind, if you’re not wearing any underwear or pants, they’re going straight to your bedding, mattress, or whatever’s near you.

Youn says in the video, “For the sake of your bed partner, please sleep with your underwear on.”

However, he does address an exception that I’ve covered above: He says women can sleep naked if their gynecologist advises they do. But men, he urges you to cover up.

One top commenter wrote, “I guess I’m just gonna have to wash my sheets more frequently then.”

Pro tip: You should aim to wash your sheets once a week. Sleeping with or without clothes can lead to the build up of allergens and dust mites, which can lead to negative impacts on your skin.

Some people simply enjoy the coziness and coverings of pajamas or other sleepwear. Clinical psychologist Dr. Carla Manly told Newsweek there’s a portion of people who feel vulnerable when they’re not wearing nightclothes, leading to a bad night’s rest. It’s important to feel at ease with a clear mind in order to increase your chances of a healthy slumber. 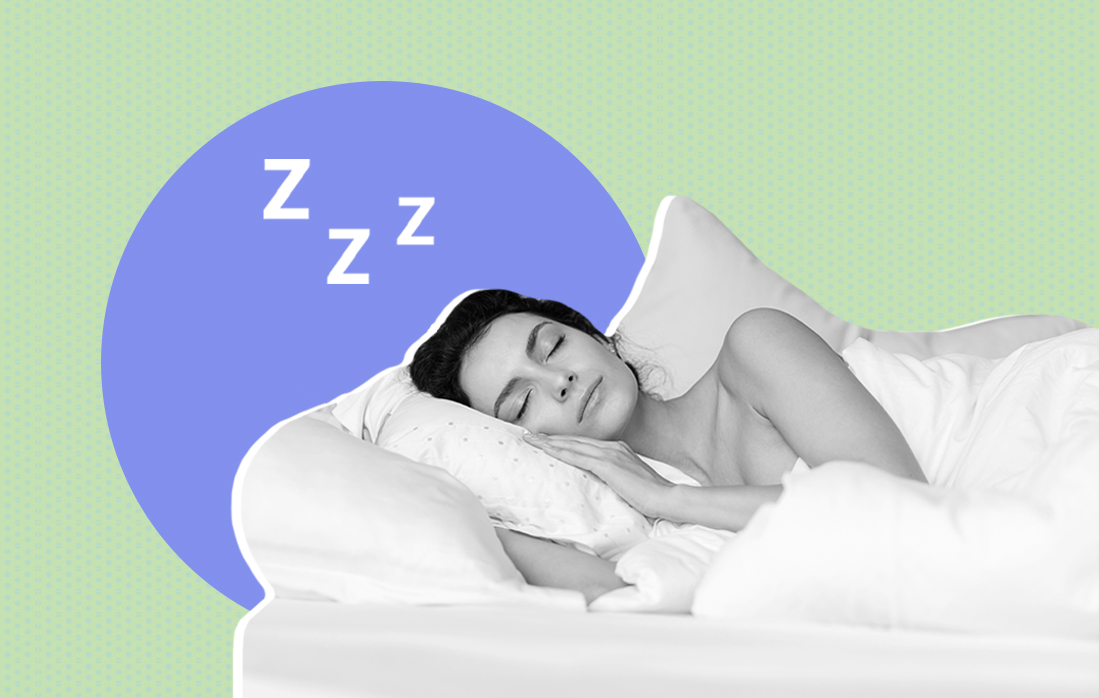 Dr. Youn’s video shaming naked sleeping brought a slew of people out in the comments, both on TikTok and on YouTube. Some pointed out that if you sleep naked, you need to be ready for any emergency to pop up and be ok with being naked in that moment, such as a roommate or family member rushing into your room, a fire engulfing your home, or the chance you engage in sleepwalking (which is more common than you may think). If you’re set on sleeping this way, maybe just have a robe or sweatpants nearby to throw on at any moment.

Evidence on both sides of the sleeping naked argument shows that as long as your pajamas or underwear aren’t too tight or too hot, you should be perfectly fine snoozing in them. And if you want to forego any clothing, it’s ok to do so — but please, wash your sheets.