150 Best Cities For Sleep in the United States

If you’ve ever lain awake at night wondering how — or if — your neighbors are sleeping, then read on. It turns out the same factors that influence your sleep may be affecting other residents of your town, too.

How do we know? We put together a comprehensive list of the best cities for sleep using carefully chosen metrics backed by peer-reviewed scientific studies. Sleep is affected by a range of influences, which vary from person to person. Some factors, like drinking habits, are personal or behavioral, while others, such as air pollution, affect the community as a whole. Meaning you’re probably not the only one in your area sleeping like a baby — or tossing and turning.

States With The Highest Number of Best Cities For Sleep 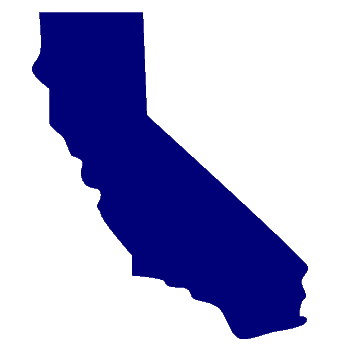 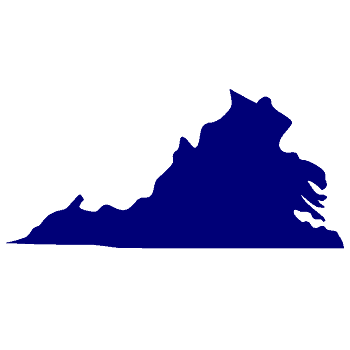 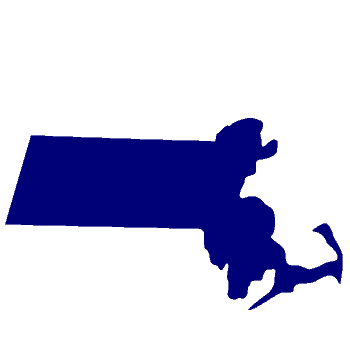 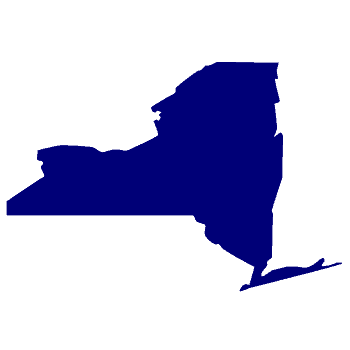 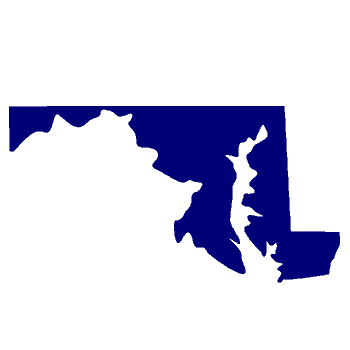 So, how does your city stack up? To find out, keep reading. We’ve created a comprehensive, state-by-state list of the top 150 slumber-friendly locales in the United States. Check out our top 10 cities for sleep here, and don’t forget our methodology for all the details about how we selected our data.

The Village Of Indian Hill, OH

The Golden State of California nabs the top four slots, quite an honor given the number of cities we looked at. Why such a strong showing from a single state? Well, residents of these four California locales boast a healthy median income, lower rates of smoking, and low unemployment, and spend fewer nights lying awake than folks in many other metropolitan areas.

Check out the details on these and the rest of our top ten cities below.

Topping our list at number 1 is another small city in the Golden State, Los Altos Hills. This wealthy Silicon Valley town has no post office or library, a result of a ban on commercial zones. What Los Altos Hills does have is plenty of palm trees, palatial estates, and healthy sleep. Residents of this sylvan city enjoy minimal air pollution and rock-bottom rates of obesity, unemployment, and excessive drinking. You won’t find many smokers in this hilly town, where adequate sleep and mentally healthy days are par for the course. It’s nothing but clear skies for the residents of Los Altos Hills, our top choice for sleep.

Coming in at number 2 is Atherton, a charming Northern California town located an hour’s drive from San Francisco. Considered one of the wealthiest communities in the US, Atherton consists of just 5 wooded square miles nestled along the Pacific coast. With their exceptional scores in every category from exercise to employment, folks in this small city know what it takes to get a good night’s sleep. Just 300 in 1000 residents report insufficient sleep every year, and only 27 in 1000 are unemployed. Just as important, they experience fewer than 3 mentally or physically unhealthy days each month. Across-the-board high marks add up to a lot of healthy sleep in Atherton, making this city a shoo-in for our number 2 slot.

Our number 3 pick — Woodside, CA, another town in sun-drenched San Mateo County. Located about 15 miles south of Hillsborough, Woodside has the smallest population — just 5500 —  of any city in our top 10. But what Woodside lacks in population, it makes up for in horses. This tiny town is known for its equine-loving community and network of scenic horse trails. If Woodside sounds like the ideal place to sleep, it is. Low unemployment, food insecurity, and air pollution help residents reduce stress along with the risk of sleep apnea. Folks in Woodside smoke less and exercise more than people in many other cities in the country, boosting their overall score and landing them in our top 3.

Let’s head out to California, the location of our number 4 pick for the best cities for sleep. Hillsborough is located in San Mateo County 17 miles from San Francisco and is known for its winding and hilly landscape. This sunny suburb has a Mediterranean climate and a population of around 11,500. So, what do residents’ sleep habits look like? Well, not only do folks here get top marks for physical activity and low obesity, they rack up fewer mentally unhealthy days, a good indicator of healthy slumber. As far as good shuteye goes, it doesn’t get much better than Hillsborough, where just 300 residents out of 1000 report insufficient sleep each year. Smoking and drinking rates are low, too, helping to secure Hillsborough’s impressive showing at number 4.

The award for smallest population in the top 10 goes to Cherry Hills Village, Colorado, recently named 2nd richest city in the country. This town of 6600 residents is known for its palatial homes and proximity to Denver. Celebrities who have lived in Cherry Hills Village include Madeleine Albright and Peyton Manning. So what sets the city apart when it comes to sleep? Of all the locations in our top 10, Cherry Hills Village has the lowest rate of insufficient sleep. It’s also tied with 4 other top cities for the fewest number of days without physical activity. Residents of this mile-high town are a healthy bunch, racking up more physically healthy days than any of our other 10 best cities except for Travilah, Maryland. Higher rates of smoking and drinking knock Cherry Hills Village down a few notches, but if it’s sleep you’re after, this town is a great place to get it.

Next stop, Scarsdale, an affluent suburb of New York City. Scarsdale is tied with two of our other top 10 cities for highest median income, one of the crucial lifestyle factors that contributes to healthy sleep. With almost 18,000 residents, Scarsdale has the highest population of all the towns in our top 10 and one of the lowest rates of obesity. People who live in Scarsdale smoke less and work out more than people in many other cities, reducing their risk for breathing-related sleep disorders. What knocks Scarsdale out of the top